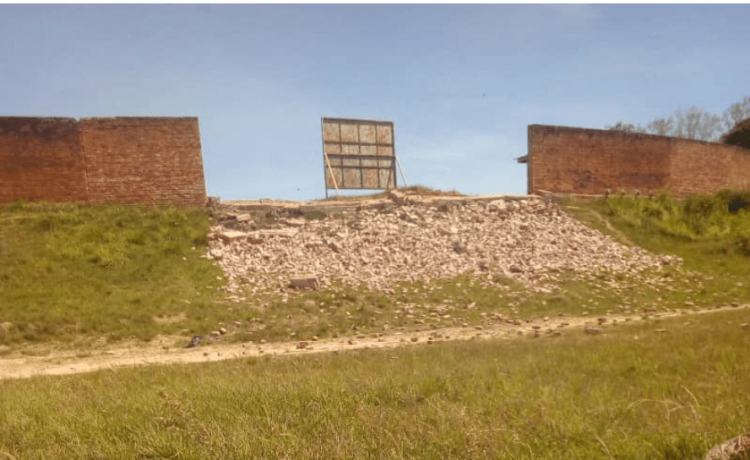 A panel of Mzuzu Stadium wall in the southern part has collapsed again.

According to Stadium Manager Paul Machilika, the wall collapsed Monday night due to a vandalised water meter that left water splashing continuously making the wall wet.

Machilika said the panel that has collapsed was the same that also fell few years back due to wet weather conditions.

“The contractor who worked on the panels which also collapsed a few years ago did not meet the required construction standards of a wall befitting the stadium qualities,” Machilika said.

The stadium manager has since assured that engineers will renovate the damaged wall panel by close of business on Thursday. 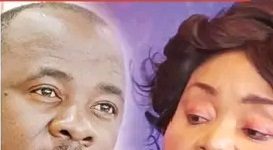