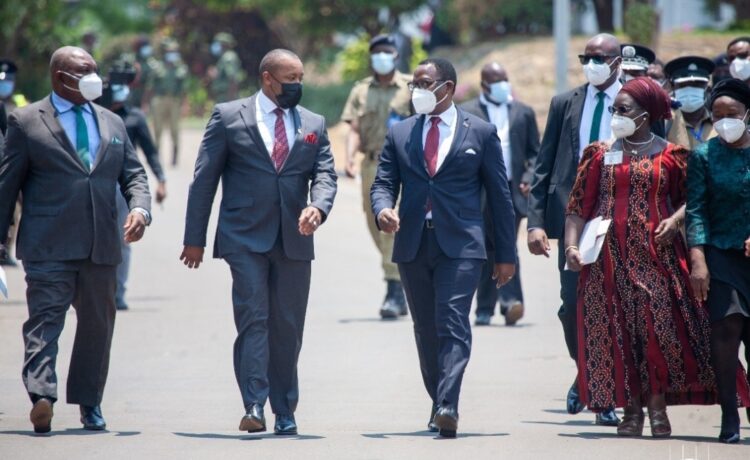 State President, HE Dr Lazarus Chakwera on Monday laid out his development agenda via launch of the Presidential Delivery Unit, a vehicle through which he plans to fulfill the service charter his government has with Malawians.

Another key driver is Digitalization and Governance whose embodiment is in access to Information and Justice.

The labs – the first of which is underway for the next four weeks – a set of situation room sessions that will converge a compendium of experts from government ministries, departments and agencies in conjunction with other non-government stakeholders to track project progress, analyze bottle necks and find timely solutions.

The President called the labs, a place for collaborating on ACTION not talking in reference to Accountability, Collaboration, Troubleshooting, Innovation, Opportunity and Necessity.

He urged every civil servant to put hands on deck and contribute to the successful implementation of the delivery unit.