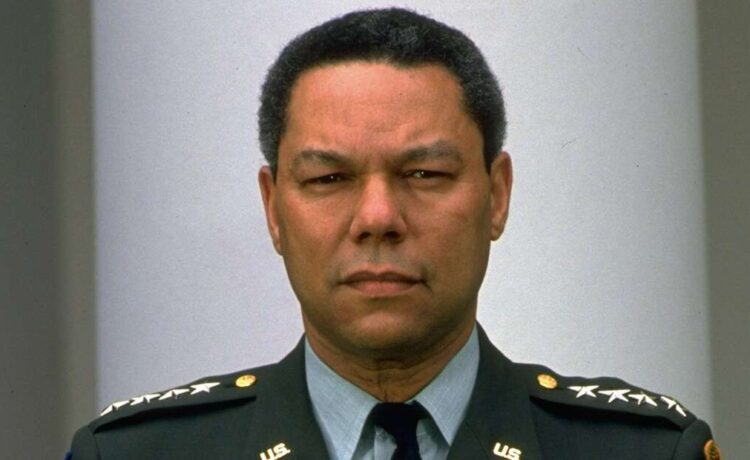 Colin Powell, the retired four-star general who became the country’s first Black secretary of state and chairman of the Joints Chiefs of Staff, died Monday due to complications from Covid-19, his family said in a statement on Facebook.

Powell, 84, was fully vaccinated from Covid-19, his family said, and had been treated at Walter Reed National Medical Center.

“We have lost a remarkable and loving husband, father, grandfather and a great American,” the family said.

Powell had multiple myeloma, a cancer of a type of white blood cell. It’s unclear what complications he experienced from Covid-19 or when he tested positive for the disease. The family also did not say when he was vaccinated or if he had received a booster shot.

Powell became the first Black secretary of state under President George W. Bush. As the nation’s chief diplomat, Powell delivered a well-known speech to the United Nations Security Council in February 2003 laying out the White House argument for invading Iraq and stating that there was intelligence that the country had weapons of mass destruction. U.S. troops launched an invasion the following month. The evidence he presented about Iraq having biological weapons was later proven to be incorrect. Powell left the administration shortly after Bush’s re-election in 2004.

Powell later expressed regret over the infamous remarks before the U.N., saying in a 2005 interview with ABC News’ Barbara Walters that it would tarnish his reputation and describing it as a “blot” on his record that “was painful then” and “painful now.”

Bush said in a statement Monday that he and former first lady Laura Bush were “deeply saddened” by Powell’s death.

“He was a great public servant, starting with his time as a soldier during Vietnam,” Bush said. “Many presidents relied on General Powell’s counsel and experience. He was such a favorite of presidents that he earned the Presidential Medal of Freedom — twice. He was highly respected at home and abroad. And most important, Colin was a family man and a friend.”

After rising through the military ranks, Powell became a four-star general and then chairman of the Joint Chiefs of Staff under President George H.W. Bush. He had served as U.S. national security adviser and deputy national security adviser for President Ronald Reagan in the 1980s. Powell served twice in Vietnam — during the first tour, he was wounded in action and on the second tour, he received the Soldier’s Medal for rescuing several men from a burning helicopter.

In a statement Monday, former Vice President Dick Cheney called himself “fortunate” to work with Powell, and said during both wars with Iraq he saw Powell’s “dedication to the United States and his commitment to the brave and selfless men and women who serve our country in uniform.”

President Joe Biden, who ordered flags to be flown at half-staff, said in a statement Monday that when he served in the Senate, he worked closely with Powell, whom he called a friend.

“Easy to share a laugh with,” the president said. “A trusted confidant in good and hard times. He could drive his Corvette Stingray like nobody’s business — something I learned firsthand on the race track when I was vice president. And I am forever grateful for his support of my candidacy for president and for our shared battle for the soul of the nation. I will miss being able to call on his wisdom in the future.”

Despite serving Republican presidents, Powell said days after the Jan. 6 attack on the Capitol that he could no longer call himself a Republican. 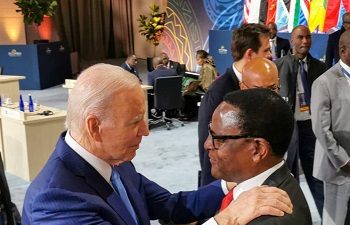 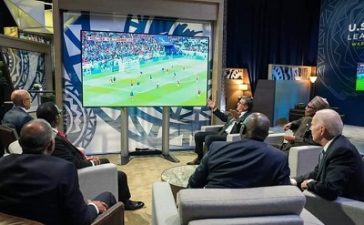