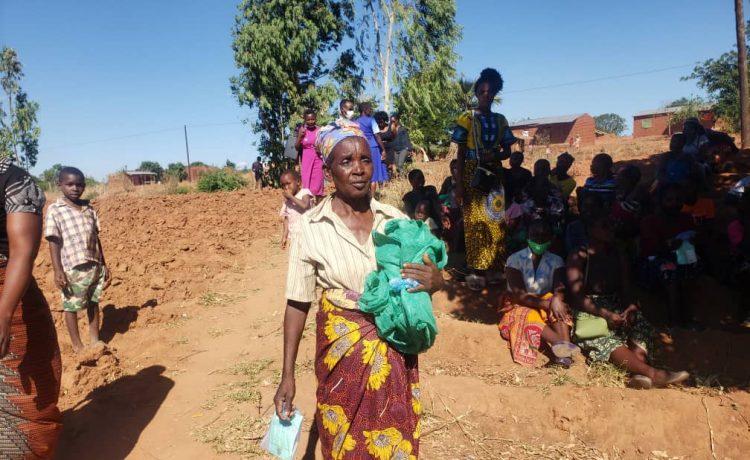 One of the beneficiaries of nets in Mzimba
0Share
BY BLAIR MHONE
The ministry of health has called on the media to assist in dissemination of public health information on malaria prevention and treatment.
The call comes as the ministry is currently conducting mass distribution of mosquito nets in some districts across the country.
Speaking to media practitioners under Nyika Media Club in Mzuzu, Programme Manager for National Malaria Control Programme Dr. Michael Kayange said malaria remains a huge public health problem in Malawi with about 5 to 6 million cases being registered yearly representing a 24% prevalence rate.
“The media should assist in disseminating public health information on net use, importance and care as well as improving knowledge on malaria prevention and treatment,” said Dr. Kayange.
Dr. Kayange also said government has since procured 9.2 million nets to be distributed in rural areas representing almost half the population of Malawi.
“The nets will be distributed in rural areas only because that is where research has shown there is more prevalence rates of the disease.
“More cases are found in rural areas compared to urban areas and also malaria is more common among the poor than the rich and malaria impacts communities social and economic well being and development,” he added.
Speaking to one of the beneficiaries of the mosquito nets in Luvwere, Mzimba North, Pilirani Zgambo said the distribution has come timely with the rainy season around the corner and will use them properly.
She said, “We have been sensitized on the importance of using mosquito nets throughout the year, malaria is indeed a serious disease having been diagnosed with it before.”
According to the ministry of health information, in 2020 Malawi had 6,914,975 malaria cases, with 2,821,121 being under five children while registering 2551 deaths due to the disease.
Meanwhile Neno district had the highest malaria incident rate, 1025 per 1000 people, way above the national incident rate of 385 per 1000 people.
Tags:Dr. Michael KayngeNyika Media Club
Share on FacebookShare on Twitter
Editor In-ChiefDecember 29, 2021 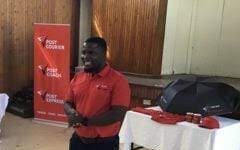