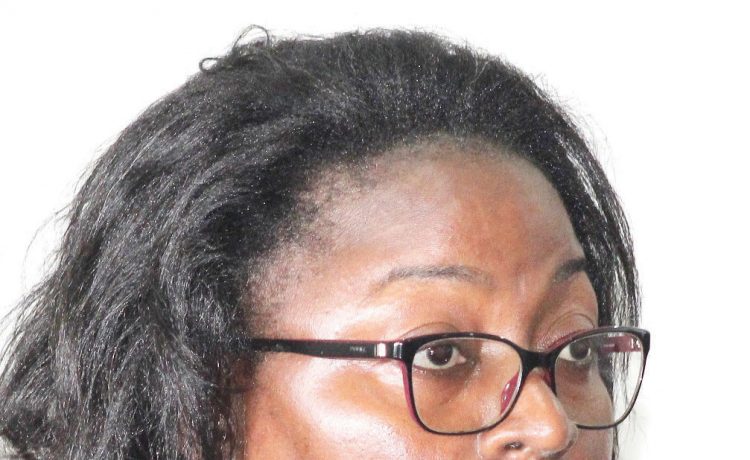 Estranged former Commissioner for the Malawi Electoral Commission (MEC), who is also believed to be the opposition Democratic Progressive Party (DPP) operative, Linda Kunje, has been convicted of an offence she committed in 2020 of obstructing the convoy of the President of the Republic of Malawi.

The Court sitting in Zomba has since revoked Kunje’s bail alongside that of her former driver Jones Tewesa and the duo has headed to Prison pending the passing of the sentence. Before passing the sentence, the defence as well as the prosecution, as per the court’s procedures will make a case for the aggravating and mitigating factors on 23rd August.

According to the law, Kunje will be fined or will be handed a jail term of less than a year.

Meanwhile, citizens on social media have chided Kunje for her conduct.

Said Mark Mgulawanthu: “Let’s learn to be law-abiding citizens, we will lose nothing.” Added Solomon that “the woman [Kunje] was proud for nothing. Results of pride.”