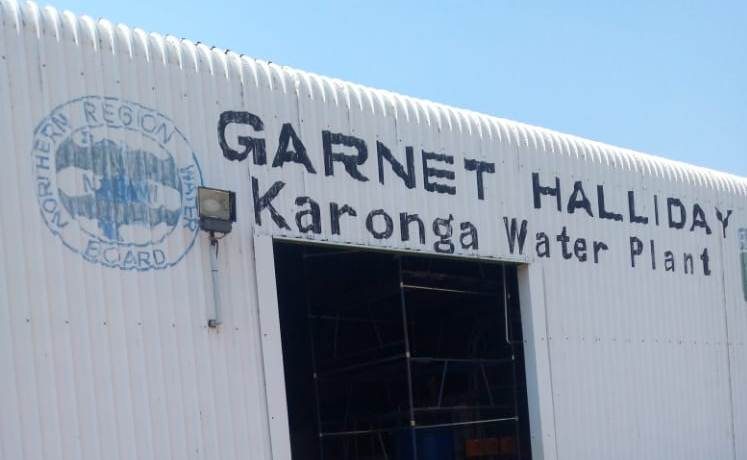 Karonga District Commissioner (DC) Paul Kalilombe has cautioned Karonga District concerned citizens who were supposed to conduct demonstrations in the district against a decision by some stakeholders of removing a Garnet Halliday water plant from Northern Region Water Board (NRWB) Karonga Water Plant to shift the date for demonstrations, citing Christmas holiday which will make it hard for Civil Servants to coordinate peaceful demonstrations.

In a letter dated December 23 written by Kalilombe addressed to the organizers of the failed demonstrations, the DC says while it is everyones constitutional right to assemble and demonstrate peacefully and unarmed, there are procedures to be followed which include the appointment of a convener and a deputy to coordinate demonstrations with stakeholders.

Reads part of the letter: We wish to acknowledge your notice to demonstration against a decision by all Karonga Chiefs Kyungu dated 21st December, 2021. As provided for in Section 38 of the Constitution of the Republic of Malawi, every person shall have the right to assemble and demonstrate with others peacefully and unarmed.

However, there are procedures to be followed. First of all, any organisation which intends to hold an assembly or a demonstration must appoint a convener and a deputy convener and the convener must give notice in writing, of not less than 48 hours and not more than 14 days to the DC with a copy to the Officer In-Charge.

The response from the DC follows a letter that Karonga Concerned Citizens wrote the Council on December 21 that was copied to Karonga Police Officer In-Charge notifying the two offices about the demonstrations that were scheduled for Friday December 24 to protest against the Chiefs Council’s decision to move the Garnet Halliday water plant to the Museum.

However, in an interview, Karonga District Concerned Citizens chairperson Mavuto Mvula said though the grouping received the DCs request, they were ready with demonstrations, saying it has taken Paramount Chief Kyungus intervention through Sub Traditional Authority (STA) Mwangolera.

He said: The Paramount Chief through STA Mwangolera has assured us that the Board will not dismantle and remove the plant from where it is to the Museum up until we meet the Chiefs Council otherwise we are ready for demonstrations should those talks hit a snag.

In a separate interview, STA Mwangolera confirmed meeting the Concerned Citizens and NRWB officials but declined to divulge details, saying it was not for public consumption. 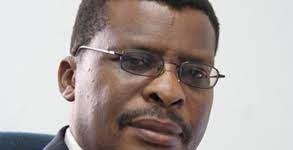