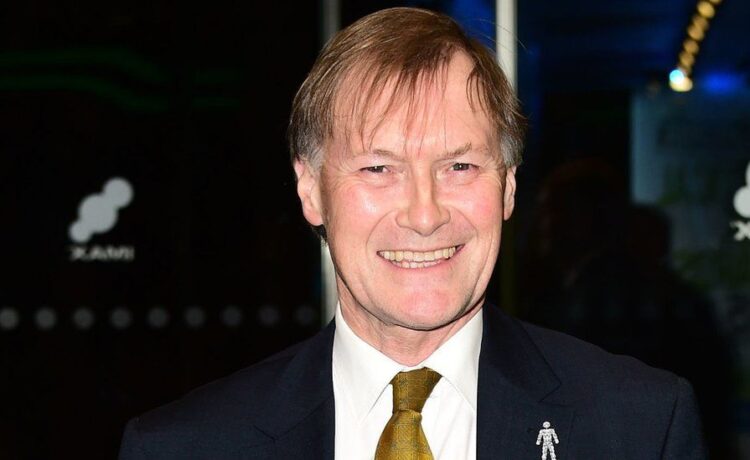 A man detained over the killing of MP Sir David Amess is Ali Harbi Ali, a 25-year-old Briton of Somali heritage, Whitehall officials have told the BBC.

Police said the man was being held at a London police station under the Terrorism Act 2000 and officers had until 22 October to question him.

The BBC understands Mr Ali was referred to the UK’s counter-terrorist Prevent scheme some years ago.

But he was never a formal subject of interest to the security service, MI5.

Officials do not believe anyone else was involved in the attack.

It is thought Mr Ali did not spend long in the Prevent programme – which aims to stop people becoming radicalised.

Teachers, members of the public, the NHS and others can refer individuals to a local panel of police, social workers and other experts who decide whether and how to intervene in their lives.

Engagement in the scheme is voluntary and it is not a criminal sanction.

Sir David, a Conservative MP since 1983, was holding a regular Friday meeting with constituents at Belfairs Methodist Church in Leigh-on-Sea, Essex, when he was stabbed multiple times.

The 69-year-old was married with four daughters and a son. A candlelit vigil was held in Leigh-on Sea on Saturday night to mark Sir David’s life.

Speaking to the gathering, Southend councillor Alan Dear said Sir David was kind, loving and gentle – “a gentleman and a gentle man”.

Mr Ali was initially arrested on suspicion of murder and held in Essex, but has since been transferred to London where he was further detained under Section 41 of the Terrorism Act.

On Saturday, detectives were granted a warrant by magistrates to allow them to keep Mr Ali in custody until Friday 22 October.

In a statement, the Met Police said a knife used in the attack had been recovered at the scene.

Sir David is the second MP to be killed in recent years, following the murder of Labour MP Jo Cox in June 2016.

The latest attack has raised concerns for the safety of MPs, many of whom hold constituency surgeries which anyone can attend.

Home Secretary Priti Patel said security measures were being put in place to protect MPs – but insisted they would carry on serving the country unimpeded.

“We will carry on, we live in an open society, a democracy,” she said during a visit to the scene of the attack, alongside Prime Minister Boris Johnson, Labour leader Sir Keir Starmer and Commons Speaker Sir Lindsay Hoyle.

“We cannot be cowed by any individual or any motivation… to stop us from functioning, to serve our elected democracy.”

Ms Patel maintained a balance could be found to allow face-to-face meetings with constituents to continue. 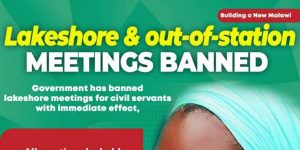