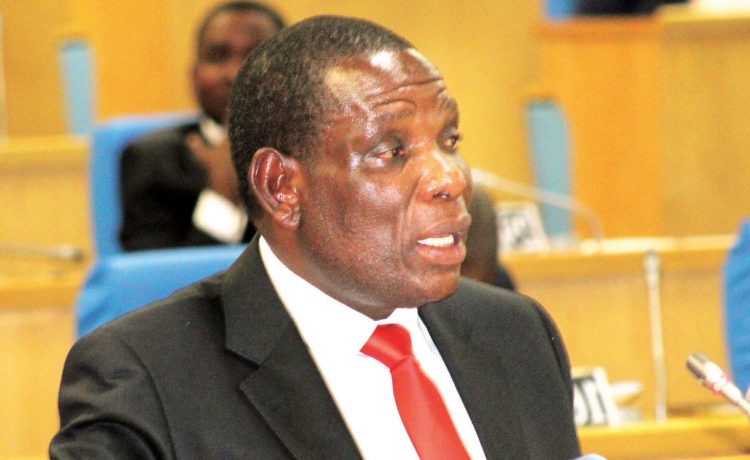 While dust has not yet settled on the embattled Leader of Opposition Kondwani Nankhumwa’s  shadow cabinet, another high-level member of the cabinet has resigned.

Member of parliament for Chiradzulu South, Joseph Mwanamveka from Chiradzu South has resigned, saying he does not recognize the cabinet a.

Talking to journalists in parliament today, Mwanamveka said the moment he saw the communication, he verified with the Democratic Progressive Party (DPP) leadership, which allegedly was not consulted, thus the appointments were against party discipline.

He said: “This is due to the fact that leadership of DPP which I am part of was not consulted when the shadow cabinet was being constituted contrary to established part etiquette and discipline.”

He added that he represents the DPP, and that he cannot do so without its endorsement as well as his constituents whom he consulted before making the decision to resign.

Meanwhile in a twist of events, Shadow Information Minister Mark Botoman is alleging that both Msaka and Mwanamveka were part of the formulation of the cabinet and lobbied with Leader of Opposition Kondwani Nankhumwa to be included in the shadow cabinet.