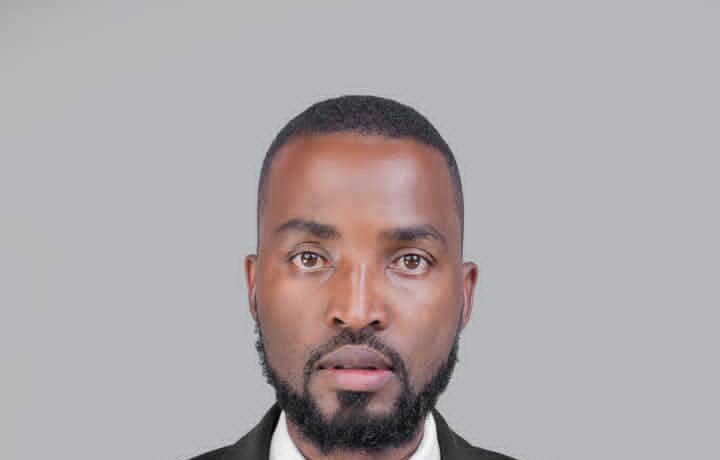 LILONGWE-Malawi Congress Party (MCP) parliamentarian, Francis Belekanyama, has called upon government and other stakeholders to assist People of Lilongwe Msinja South constituency with potable water as most boreholes have become dysfunctional due to lowering water tables exacerbated by climate change constraints.

According to Belekanyama, only 20 percent of the people in his area have an access to clean water, leaving a large population scrambling for unsafe water in streams and wells.

This was revealed when the legislator donated various items to orphans at Chikupila Community Based Organisation (CBO) where he indicated that there was an urgent need to address the water crisis in the area.

“There are about 100 thousand people in my constituency that need safe water”, he remarked, explaining that “women walk long distances in search of water.”

Belekanyama said against a population of over 100,000 peole, “there are 100 boreholes most of which need to be repaired”.

Young Belekanyama, who became legislator after emerging a winner in the by-election that followed the passing on of his father who was the legislator for the area,  said as a Member of Parliament he has a role of reaching out to people in his area with their critical needs.

“Safe and clean water is not only life, but also a right. I am working with various CBOs to help in improving the livelihood of people in this area, and this is why I have donated some assorted items including blankets and shoes to Chikupila Orphanage Care. I will lobby with the Government and other stakeholders to rescue us from this water crisis,” he said.

Executive director for Chikupila CBO hailed Belekanyama for the donation by describing it as timely as the orphanage lacks such a support.

Mission for Jesus manager, Jackie’s Jackson, said his ministry is committed to eradicating water challenges in the area.

He said the organisation’s duty is to drill and repair broken boreholes.

“The idea is meant to help people in the area so that they prevent diseases such as cholera and diarrhoea,” said Jackson.