As Board that recruited him earns a boot 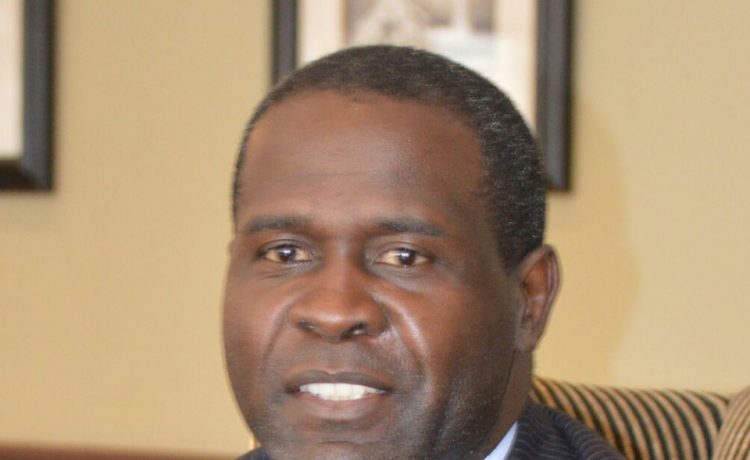 Kachaje: Hanging with a mysterious fate at MERA
0Share

The Secretary to the President and Cabinet, Zangazanga Chikhosi, has on 18th February last week, written the Chairperson of the Public Appointments Committee in the Parliament to approve removal of Board of Directors of MERA.

“Following the poor handling of the recruitment of the Chief Executive Officer of the Malawi Energy Regulatory Authority by the Board of Directors, it has been decided by Government that the MERA Board of Directors should be removed from office on the grounds of incompetence”, reads the letter in part.

“Pursuant to Section 8 of the Energy Regulation Act, the removal from office is subject to inquiry and approval by the Public Appointments Committee. It is against this background that the Committee is requested to approve the removal of the board of Directors of MERA after satisfying itself of the incompetence of the Board,” concludes the letter.

The Board’s alleged incompetence has been perceived following a mayhem surrounding the recruitment of an economist, Henry Kachaje, whose employment confirmation was announced on 24th August, 2021 by MERA’s Director of Legal Affairs and Board Secretary, Mr. I.S. Chioko.

The controversy surrounding Kachaje’s recruitment in MERA involved allegations that at the time of applying for the job, kachaje did not possess the request academic qualification papers. This allegation fell into the crosshairs of the newly-minted Ombudsman, Grace Malera, whose investigation established that Kachaje was shortlisted un-procedurally.

At the time of announcing the investigations findings, Malera, who was accused of bias and emanating from conflict of interest, was gagged by a Court order that stopped the release of the findings, a relief upon which Kachaje has survived on his job at MERA.

It remains unknown on what will befall Kachaje and his employment at MERA at the emergence of this scenario.