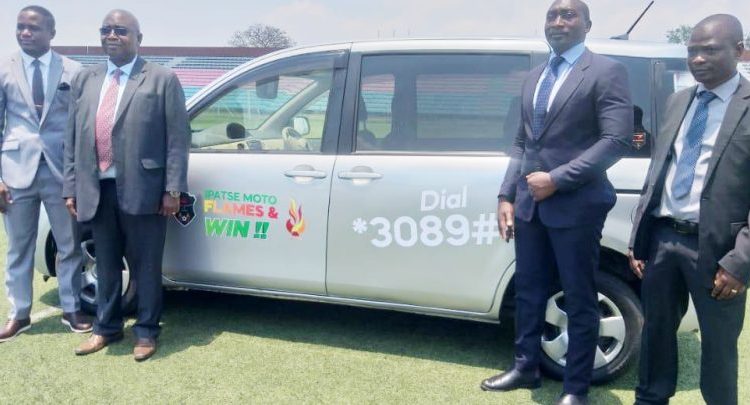 A Blantyre-based man, Ronald Gomani, who works for Egenco, has won a Toyota Sienta in the Flames Kuipatsa Moto Campaign final draw that was conducted at Football Association of Malawi (Fam) offices in Blantyre.

This was the grand prize in the competition, which has seen about 45 Flames replica jerseys being won and a total of 6 refrigerators being given away.

Fam General Secretary, Alfred Gunda, says he is happy with the support that they got from the corporate world as well as Malawians.

Over K100 million has been realised throughout the campaign, which was launched on October 02, 2021.