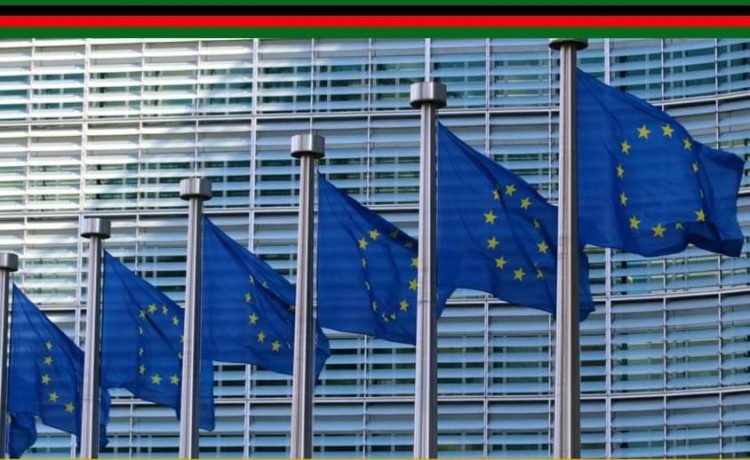 Multilateral and bilateral development partners who deserted Malawi at a stench of poor governance and escalating levels of corruption have started tracing their way back into the country following Chakwera’s style of cracking corruption that has won their confidence back.

Prominent donors who turned their backs on Malawi include the European Union, the African Development Fund and the World Bank.

Meanwhile, Parliament has passed a loan authorization Bill permitting the government to borrow K2 billion from the African Development Fund (ADF) for rehabilitation of the M5 (Lakeshore) road from Zomba to NkhataBay via Nkhotakota.

Minister of Finance, Sosten Gwengwe, disclosed in Parliament that while Malawi is borrowing K2 billion, the ADF has committed to provide K63 billion as grant for the M5 project.

“There was a lot of noise out there that there is no way an institution would give a grant of K63 billion without a match. I want to emphasize, Honourable Deputy Speaker, that this Bill has a K2 billion component for loan and K63 billion for grant without any match condition,” the Finance Minister said in Parliament today.

The Bill has since been approved by both the Government and the opposition sides of the august House.