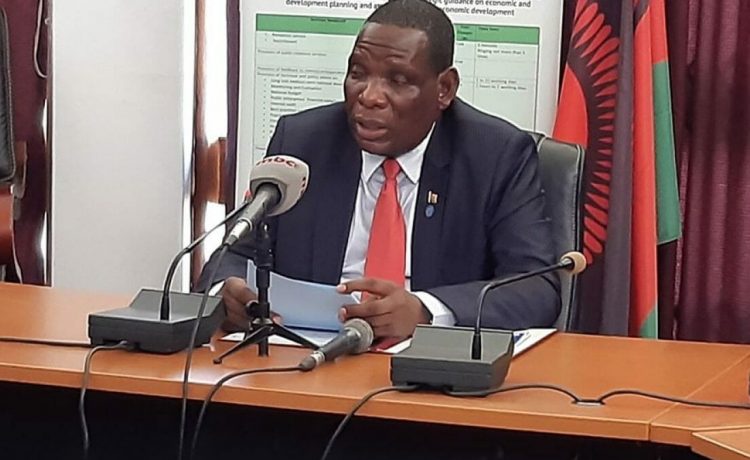 The International Monetary Fund (IMF) has called on the Tonse Alliance administration to institute an audit on the case of potential misreporting on forex reserves ahead of a new Extended Credit Facility (ECF) program.

The call is contained in a statement following the IMF Executive Board’s conclusion of the Article IV consultation with Malawi held on December 13, 2021.

The IMF board of directors noted potential noncomplying disbursements during the 2018 Extended Credit Facility arrangement with the IMF and the need for resolution before the new program.

The board urged the Malawian authorities to deliver on their commitment to conduct a special audit of foreign exchange reserves and improve the frequency and quality of data reporting.

Malawi has been negotiating for a new ECF with the IMF under the Tonse Alliance government after the cancellation of the previous programme that was running under the Democratic Progressive Party (DPP) led regime.

The new government said it wanted to negotiate for the new ECF to align with its new development vision.

Meanwhile, Joseph Mwanamveka, 57, and Reserve Bank of Malawi former governor, Dalitso Kabambe, 48, are accused of having cooked up numbers to secure a loan from the Washington-based development and crisis lender.

The two “masterminded the falsification of gross liability and net reserve base returns with intent to make International Monetary Fund believe that the government of Malawi was meeting conditions connected to the extended credit facility,” a police statement said.

When it found out, the IMF suspended the facility, “to the prejudice of innocent ordinary Malawians”, it said.

Both served under former president Peter Mutharika’s administration from 2014 to 2021.