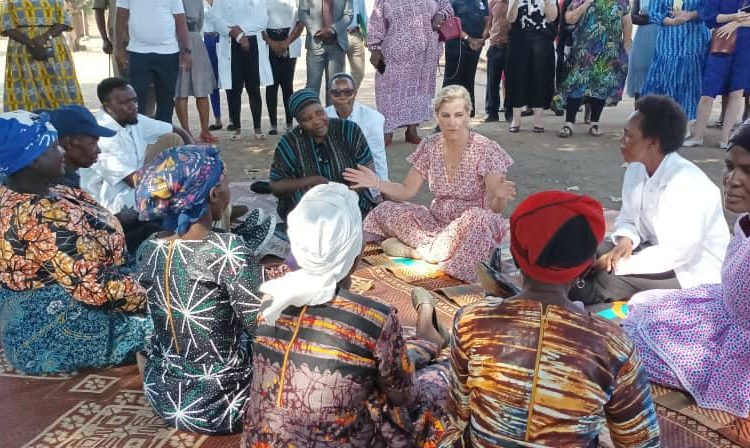 The Countess of Wessex, Sophie, who is in the country to join celebrations marking the elimination of trachoma in Malawi, on Thursday interacted with some survivors of trachoma at Maganga Clinic in the lakeshore district of Salima.

She, among others, engaged and listened to experiences of the survivors of the infectious eye disease.

Sophie is the Global Ambassador for the International Agency for the Prevention of Blindness (IAPB) and October 13 is World Sight Day commemoration.

On Wednesday, the British royal, alongside WHO Malawi representative Dr. Neema Kimambo, handed over a certificate to health minister Khumbize Kandodo Chiponda certifying that Malawi is trachoma free.

In September 2022, the World Health Organisation announced that Malawi became the first country in southern Africa to eliminate trachoma, the leading infectious cause of blindness.

It is the fourth country in Africa to stamp out the bacterial infection, after Ghana, Gambia and Togo.

The Countess of Wessex, born Sophie Helen Rhys-Jones, is the daughter-in-law of Her Majesty Queen Elizabeth II. She married Prince Edward, the Earl of Wessex, the Queen’s youngest son. 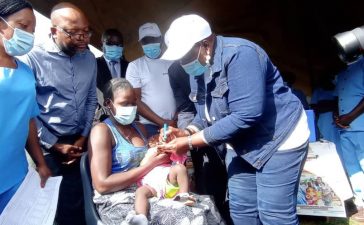