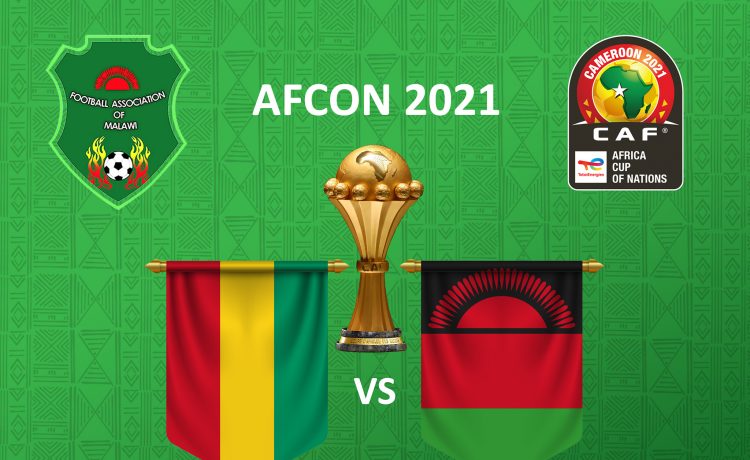 Football Association of Malawi (FAM) president, Walter Nyamilandu, has assured Malawians that the nation’s football team is ready for its first game on Monday despite some players being attacked by Covid-19.

Writing on his Facebook page, Nyamilandu said although some players are in isolation due to Covid-19, the squad is big enough for the games and the team is upbeat for the showdown.

“Though we are under attack from COVID-19, the Flames are unshaken and undaunted. We have enough back up to deliver us in battle tomorrow. We were prepared for this eventuality. Fear not, we trust in the Lord always for his strength is made perfect in our weakness,” wrote Nyamilandu.

Some players who are part of the Flames squad are reportedly in isolation after testing positive to Covid-19.

The Flames are in Bafoussam, Cameroon where they are participating in the African Cup of the Nations (Afcon) 2021  and their first game on Monday is against Guinea; both in Group B where Senegal and Zimbabwe are also.

Meanwhile, on the first day of the tournament, Cameroon, the host played Burkina Faso and the game ended 2-1in favour of the host; after coming from behind, while the game between Ethiopia and Cape Vade ended 1-0 in favour  of the former. The four teams are in Group A.