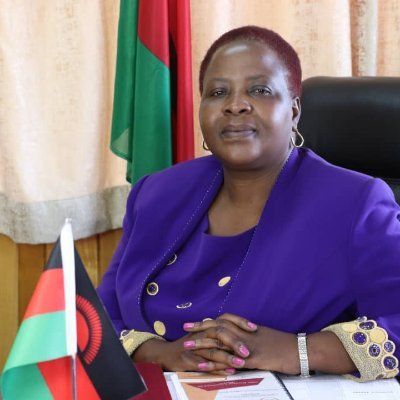 The Malawi government has said that the recently passed 2022/2023 national fiscal budget will also focus on fighting tuberculosis head-on through the health sector allocation.

Minister of Health, Kumbize Kandodo Chiponda, said on the sidelines of World TB Day commemoration in the capital Lilongwe on Thursday, that government was committed to inject domestic resources in the quest to suppress TB transmission.

According to Chiponda, Global Fund and other partners give ninety percent of total services while World Health Organization (WHO) provides technical support.

“[The Malawi] Government is very grateful with the support we are getting from our partners and donors in the health sector. However, government will from the 2022/2023 national budget start allocating domestic resources to complement the donors’ efforts,” Chiponda said.

She added: “I must also commend the National Tuberculosis and Leprosy Elimination Programme (NTLEP) staff for their commitment in dealing with TB in the country.”

Janet Kayita, WHO acting country representative, said it was imperative and urgent for the country to invest in the TB fight.

“We need to reinvigorate the fight against TB and realise the commitments to end TB,” she said.

Held at Crossroads Hotel, the commemoration was held under the theme ‘Invest to end TB, save lives.’