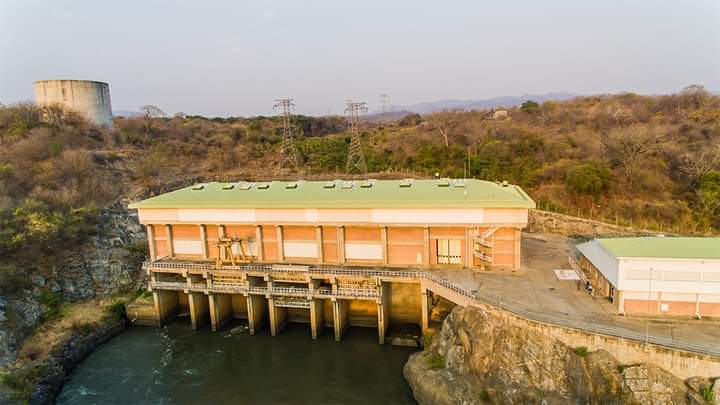 Malawians should soon forget about intermittent power supply that rocked the country for the last few weeks as works on Kapichira Power Plant which was destroyed by Tropical Cyclone Ana in January are about to be finalized.

“Apart from Kapichira, all other stations are up and running and did not experience any further damage with the recent Cyclone Gombe.”

Following the destruction the country lost 130 megawatts on the national grid, Gwaza said.

The company also operates thermal and solar power plants. Overall, it has a total installed generation capacity of over 440 megawatts, with about 390 of it from hydropower plants and about 50 megawatts are from thermal power plants.

During the storm at least 90 people in Madagascar, Mozambique and Malawi were killed.

A Department of Disaster Management Affairs (DodMa) report indicates that the storm killed 32 people and displaced 188,000 from their homes in 17 districts.