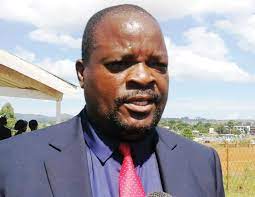 Politico Yeremiah Chihana, the only member of the AFORD Parliament, has had a difficult week after being passed over for the presidency of the Pan African (Pap) Parliament by his own parliament in Malawi.

Chihana expressed interest in the hot seat of the Presidency of the Pan African Parliament which seats in South Africa. Mr. Chihana wrote the Speakers of all countries in the SADC region but lamented that he did not hear from the office of the Speaker.

When contacted, Ian Mwenye, a spokesman for the Parliament, said that all of the Sadc nations had decided to support Zimbabwe in the election, neglecting their own aspirations.

Chihana contends that Malawi has forfeited an opportunity to increase its standing in continental politics and economics. In the interim, Chief Charumbira of Zimbabwe won the rotating Presidency without any challengers. 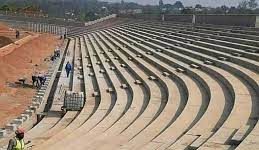