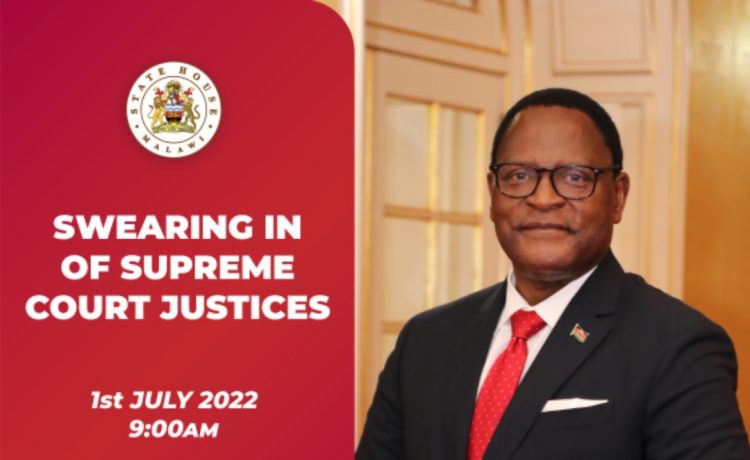 Same day. Almost the same time. The Malawi Presidency will be busy tomorrow. The President has announced late evening on Thursday that he will be swearing in High Court Judges who were recently elevated to the Supreme Court as Justices tomorrow. According to the poster released by State House, the function will be starting at 9:00 am at Kamuzu Palace in the capital Lilongwe adding that the function will be live on state broadcaster MBC and other private media outlets.

At 10:00 am, Malawians will also hear from Vice President Saulos Chilima, who is under fire after the president relieved him of his duties due to a corruption issue. Malawians expect the Vice President to use his national address tomorrow as his chance to confront the President and clarify his position on the allegations of corruption leveled against him that have made headlines across the globe.

The promotion was confirmed by Kondwani Banda, the Registrar of the Malawi Court who said it brought the total number of Supreme Court appeal justices to 11.

Madise and Kamanga were among the High Court Judges who sat in the historic constitutional court that adjudicated the 2019 elections case, which resulted in the elections being canceled and a re-run being ordered, a decision that was supported in the Supreme Court when the aggrieved parties appealed.

Malawi’s Supreme Court is the country’s highest court and the ultimate appellate court. 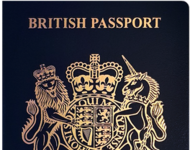