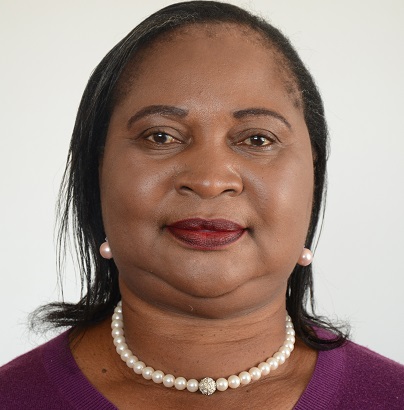 Minister of Homeland Security, Jean Sendeza, has said that the backlog in issuing passports that punctuated the Department of Immigration and Citizenship Services is being sorted out and that Malawians can now access passport services without problems.

Sendeza said in parliament on Thursday in response to Mulanje South West legislator George Chaponda’s concerns that people in the country were failing to access passport services.

“The issue of passports has been sorted out, and as I speak now people are able to access passport services at department of immigration offices,” Sendeza said.

According to Chiponde, the consumables were part of a consignment that was expected before the termination of the contract with the previous supplier, Techno Brain Limited.

The termination came three days after the AG faulted the procurement process of the $60 million (about K47.4 billion) contract between Techno Brain and the Department of Immigration and Citizenship Services.

Nyirenda said the contract was fraught with irregularities.