DoDMA Dismisses The Allegations, Accusing The Peddlers of Not Having Correct Information 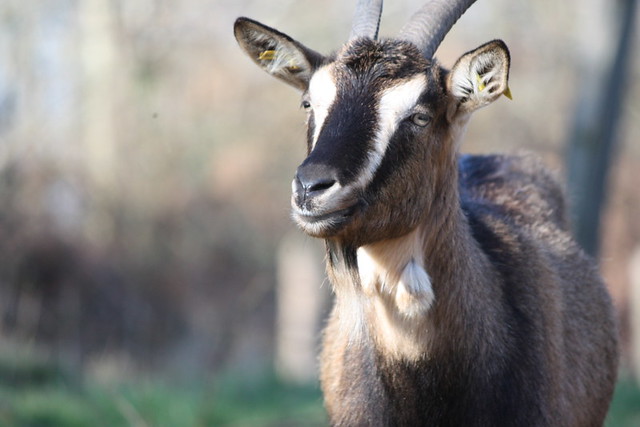 Allegations have emerged accusing the Department of Disaster Management Affairs (DoDMA) of involving in irregular award of tender award and fraud in procurement of goats.

DPP Member of Parliament for Nsanje Lalanje has disclosed that a tracking company named AWS Trucking and ASIP & A Investment have been strangely awarded a tender to supply goats to farmers. He alleges irregularities suggesting corrupt awarding of the tender and fraud-bound arrangements.

“The prices of goats for breeding are within K15,000 to a maximum of K20,000 but DoDMA has awarded contracts to highest bidders leaving out those who pegged their prices between K28,000 and K32,000 inclusive transport. As a Shadow Minister of Trade, I find this unreasonable, corrupt and an insult to Malawians,” the Legislator said adding that “our President has been asking Malawians to respect his government. What has happened here is the same as what the President says “Kuwatengera Amalawi kumtoso”.

Ganda further suggested that if DoDMA wanted to be prudent in the procurement of the goats, the best was to use the Councils to buy direct from local farmers in the designated areas of delivery.

“This could have reduced the cost fairly and it would have empowered the local farmers unlike what is happening here where the two companies that are being earmarked to be given the contracts, will go and buy from farmers poorly with as little as K10 000 yet the same goat is attracting K41 000 from Government,” she said.

She described the incident as “total theft of poor Malawians’ tax money” and called upon the Minister of Finance to intervene and halt the tender.

The opposition Parliamentarian further claims that according to her reliable information, there were 73 bidders, out of which 53 qualified and requested to provide bid security of K10 million each.

But writing on his Facebook page, a DoDMA official named Peter Lackson repelled the allegations made by the Mulanje Lalanje female legislator saying she doesn’t have adequate and accurate information.

Lackson stated that DoDMA is implementing post-cyclone Idai recovery project funded by African Development Bank (ADB). In this program, he says, there are a number of recovery interventions one of which is the procurement of goats to be distributed to families who may have lost income during the disaster (some even lost their livestock).

“It is important to note that these bids do not pass through PPDA. Evaluation report is reviewed by the ADB and if they are satisfied, they issue a No Objection,” he said.

He further explained that DoDMA is just there as implementing read and is working hand-in-hand with ADB stuff in Blantyre who are managing the project.

The money involved in the project is not coming from DoDMA account or any Government account, but ADB.

Commenting on accusation of leaving out the lowest bidder, the DoDMA official said “it is important to know that price is the last thing to be checked when evaluating bids. The term ‘lowest evaluated bidder’ does not necessarily mean the cheapest.”.

“If there is something we need to master in order to win business is bid writing”, he added.