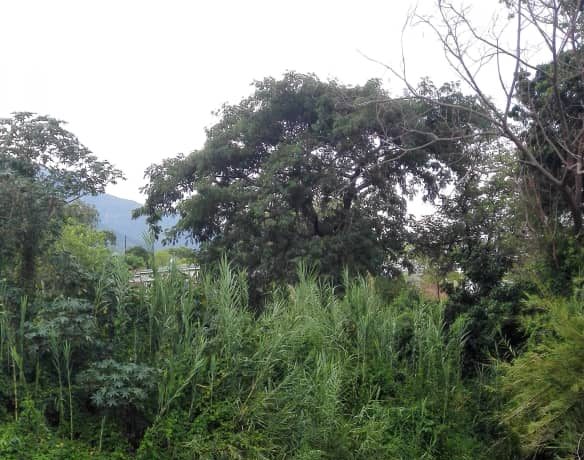 Community to hold vigils at EGENCO for electricity
0Share

According to the petition signed by the groupings chairperson Prosper Gondwe with copies to EGENCO, the Electricity Supply Cooperation of Malawi (ESCOM) and Chilumba Police Station, the concerned community members are requesting the DC to allow them hold vigils at EGENCO and ESCOM offices in the district for failing to provide power and clean water within five kilometers radius from the power station.

“We, the concerned Fuliwa community members would like to apply for permission to hold vigils on January 14 at EGENCO and ESCOM offices for failure to provide electricity to social facilities such as Fuliwa health centre which was constructed in 1992 and is three kilometers away from the power station, Fuliwa Community Day Secondary School, ninety households and several primary schools.

“Wovwe HEPS which was commissioned in 1996 is also failing to provide clean and hygienic water to the surrounding locals. On top of that, EGENCO is also dumping its effluents, used oil, lubricants from energy generating engine into the Wovwe River.

“Above all, the sewer system is directly connected to Wovwe River which is the main source of water for the community,” reads the statement in part.

In an interview, Gondwe said the vigils are aimed at forcing both EGENCO and ESCOM connect public institutions such Fuliwa health centre to serve people better since there are some drugs that require refrigeration and provide the surrounding villages with portable water.

He said: “The maternity wing at Fuliwa health centre has to have power for medical staff to serve our mother well. Fuliwa CDSS also needs electricity to help learners study at night”.

In an interview after receiving the petition, Kalilombe said his office will engage all the concerned parties to map the way forward, saying some of their concerns were genuine while some were unrealistic.

“This week my office will engage EGENCO, ESCOM and the community members to see how best to deal with the problems raised in the petition. Some of those challenges are valid while some are unrealistic.

“So, both EGENCO and ESCOM will have to share notes to see which ones can be implemented and which ones cannot depending on the availability of resources,” he said.

However, in an interview, Chitosi said his institution has approached the DC’s office to facilitate the meeting with the communities to see how best ESCOM can help them on the Fuliwa CDSS and Fuliwa Health Centre concerns.

“You may also be aware that ESCOM is not responsible for the hydro stations in the country, hence the need to discuss the issues with the community members,” he said.

Chitosi, however, said that ESCOM does not have an application or a request to connect the two important facilities.

He said: “ESCOM connects facilities based on an application. The facility must also be wired, ready for installation. That has not been the case with the two institutions.

There was no response from EGENCO as we went to press.