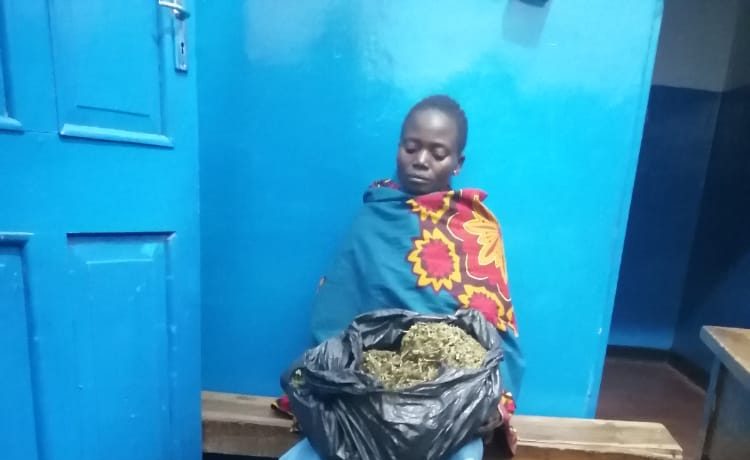 Police in Chikwawa district have arrested a 39-year-old woman for being found with seven plastic jumbos of cannabis Sativa locally known as Chamba.

The suspect has been identified as Rhoda Leonard of Kalima Village, Traditional Authority Maseya, Chikwawa District.

According to police, detectives responded to a tip and arrested the woman at her home, where she was reportedly keeping the illegal substance.

Currently, samples of the suspected substance are being examined at Bvumbwe Research Station.

Leonard will appear before court soon to answer charges of being found in possession of cannabis Sativa without a licence.

Meanwhile, police in the district have expressed gratitude to members of the general public for giving tips that are helping in curbing various crimes.