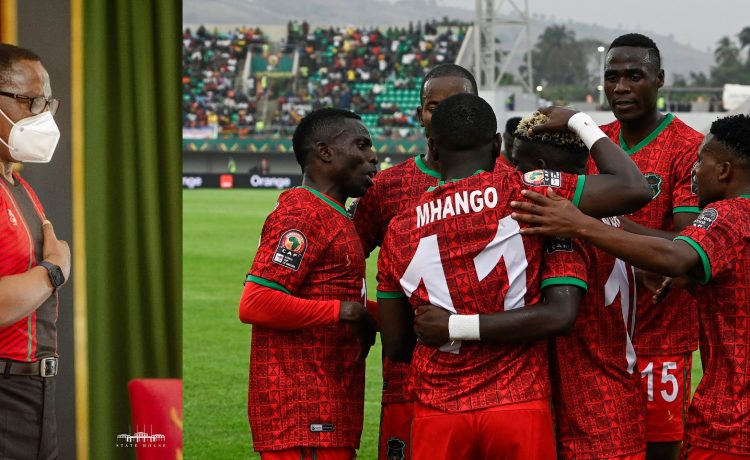 Chakwera to Attend Flames vs Ethiopia Match at BNS
0Share

President Dr. Lazarus Chakwera will join Malawians this Sunday at Bingu National Stadium to cheer on the national football team, popularly known as the Flames, as they play against Ethiopia in the 2023 Africa Cup of Nations (AFCON) (BNS).

This is the first time for The Flames to play in the Capital since 2019, when Malawi and Morocco left the same venue with a goalless draw.

The minister said this during a meeting with the Football Association of Malawi on Thursday afternoon at FAM’s headquarters , Mpira Village in Blantyre.

Chimwendo assured the association that government is eager to see the national teams making it to different international tournaments, hence it’s commitment to support sports in the country.

“As government, we know that it is our responsibility to ensure that all sporting disciplines have the capacity to participate in international tournaments; so, we will do everything we can to see them there.

“The Flames made us proud when they made it to the round of 16 at the 2021 Africa Cup of Nations (AFCON) earlier this year and it is everyone’s hope that the team also qualifies for the 2023 finals; so, the government will do anything to see this dream pass.

“We know that FAM has challenges in ensuring that the national teams participate in international competitions, but we are here to make a difference and I believe that with a good relationship between the Ministry, Malawi National Council of Sports and FAM, there is no way we can fail,” said Chimwendo.

He added that the ministry is planning to have a Sports Indaba in August this year where CEOs of Statutory Corporations, banks and mobile companies will also be invited to lobby for possible support for sports in the country.

The minister has since assured FAM that he will lobby the government to finance the Flames in their 2022 international assignments like the CHAN, Cosafa and Afcon.

Chimwendo has advised FAM to submit a budget to be presented to the ministry of finance next week.

In his remarks, FAM President Walter Nyamilandu hailed government for its commitment in supporting football in the country.