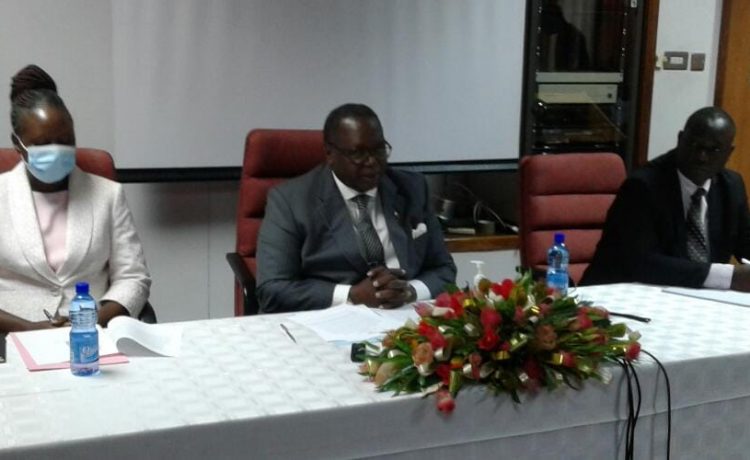 Wilson Banda, the Governor of the Reserve Bank of Malawi, has promised Malawians that the government will take steps to preserve exchange rate stability following the devaluation of the local currency.

Banda made the comments while speaking to the media in Blantyre about the central bank’s decision to weaken the local currency by 25%, which has sparked widespread outrage.

Banda told the journalist that the massive demand for foreign currency is placing strain on the local currency.

He went on to say that the reserve bank is now facilitating the importation of commodities like fuel and medications, which is not normally part of their mandate.

RBM will tighten monetary policy to guarantee exchange rate stability, according to Banda, so that there is no excess borrowing that could fuel inflation.

He claimed that the IMF had no influence on the currency depreciation decision, and that it was made to promote economic stability in the country.

Meanwhile, economic experts have predicted that Malawians could expect a spike in commodity prices as a result of the RBM’S decision to weaken the Kwacha by 25%.

Dr Betchani Tchereni- an economic expert with Malawi University of Business and Applied Sciences -MUBAS said Malawi imports most of the commodities from elsewhere and following the devaluation, prices of almost every commodity will go up.

Tchereni said the price of foreign currency on the black market will also go up.