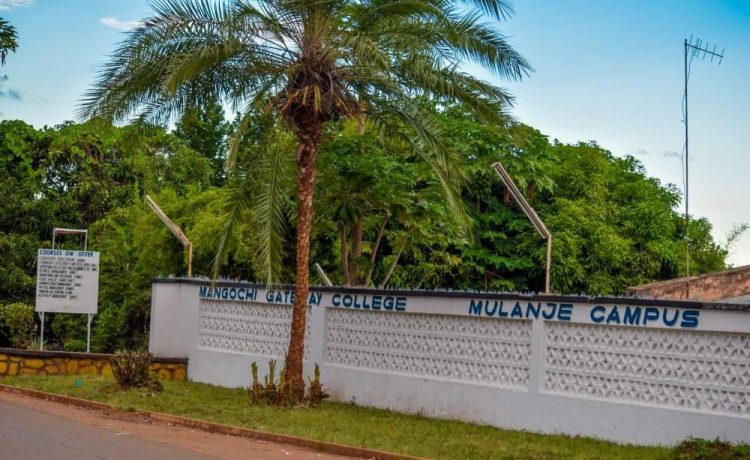 Police in Mulanje district have detained Chriford Pangani, the principal of Mangochi Gateway College, for allegedly defrauding students of millions of kwacha in examinantion fees.

Gresham Ngwira, a spokeswoman for the Mulanje Police Station, said one of the students, Tadala Gama, who was studying Public Health, told them that in February this year, he and 95 other students paid K145,000 each in examination money, totaling roughly K13 Million.

However, when the results were released and diplomas were distributed, it was discovered that the papers were fake, as was the board that was used.

Police detained Pangani, a resident of Nsona Village, Senior Chief Mabuka in Mulanje, after receiving a complaint from one of the students.

Meanwhile, as the investigation continues, more arrests are expected.