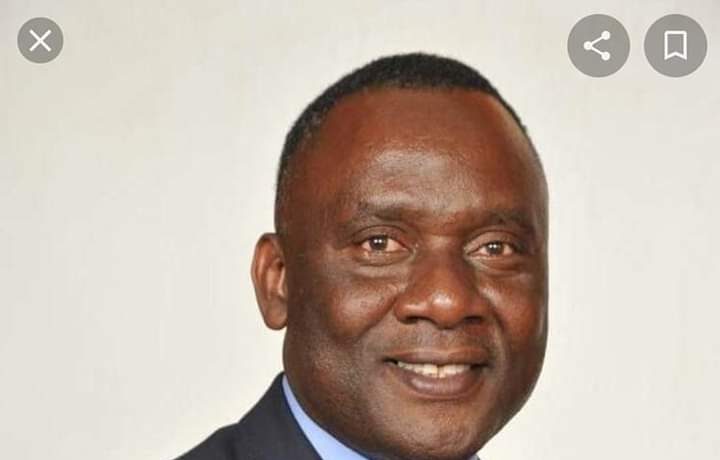 Close to a month ago after he attained his resignation as spokesperson and member of the UTM, veteran politician Frank Mwenefumbo has been appointed by Malawi President Lazarus Chakwera as Chairperson of the Northern Region Water Board, a government Parastatal. According to inside sources, the appointment means Mwenefumbo has switched his allegiance from UTM and now to the main ruling Malawi Congress Party (MCP).

Mwenefumbo was arguably regarded as the upcoming political godfather of the Northern who was made running mate to UDF President Atupele Muluzi during the 2019 presidential election. When Mwenefumbo was resigning from UTM, he said he wanted to “live a private life and concentrate on his farming business in his village” in Karonga district.

Mwenefumbo has been around on the political scene for decades now.  He started his politics in Alliance for Democracy (Aford) where he served as personal assistant to the late Chakufwa Chihana. He was made deputy minister of Agriculture by former late President Bingu Wa Mutharika and he enjoyed confidence with the late President such that he was once trusted to represent the President at the United General Assembly. Mwenefumbo has also served as a Member of Parliament for Karonga Central Constituency.