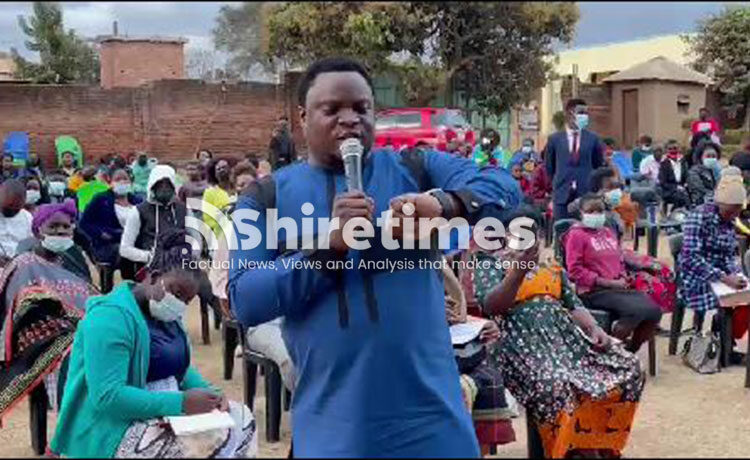 There is disagreement among pastors and prophets who are on Democratic Progressive Party payroll to discredit “Tonse Alliance” government following a heated exchange last week between two regional coordinators of their political project.

In April this year, the main opposition party, DPP, started paying out little-known prophets and fortune tellers to say bad things about the incumbent President Lazarus Chakwera and the government that he is leading.

The project has been running smoothly up until early July when coordinator for Southern Region, Pastor Alex Bizinesi accused Prophet Seer Sabao of eating more money than his colleagues.

Bizinesi, who owns Assembly of Champions Ministry and is a renowned former DPP cadet, told a pastors’ meeting at Beacon Secondary School in Chilobwe Blantyre that the project is likely to face setback if Sabao continues mobilizing funds without consent from others.

It was said in the meeting that the Lilongwe-based Sabao, who was pardoned last year after been convicted for 10 years on crimes of money laundering, has been soliciting money from several DPP gurus including businessmen.

He is being accused of collecting K6.7 million from Thom Mpinganjira, K3 million from Goodall Gondwe and K2.5 million from HeKo Technologies without accounting for it.

The issue remains inconclusive as the meeting agreed to investigate Bizinesi’s accusations before planning way forward.

However, other pastors who are receiving as little as K100,000 have vowed to quit the project and concentrate on their respective ministries.