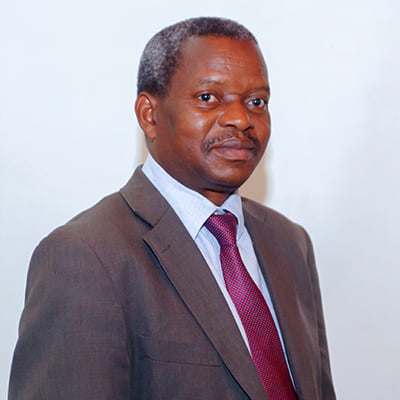 Lilongwe City Council (LCC) has expressed a vote of no confidence in the Chief Executive Officer John Chome and management over the decision to delay salaries for staff members on account of lack of funds.

In an interview, Mayor for Lilongwe City, Juliana Kaduya, said it’s shocking that management made that decision without involving the Council.

“Management wrote a letter on 26th of November, 2021 informing staff that they will not pay salaries on time because of low cash flow. We find this unacceptable. It’s a case of poor planning and we needed to be informed early enough about this situation. How do they expect staff members to survive?” Kaduya said.

In the letter, Chome said due to low cash flow the council would pay salaries in phases starting with low grades until all are paid.

“Why should they pay councillors and not staff members? We are writing the Ministry (local government) to inform them that we have lost confidence in this management” she said.