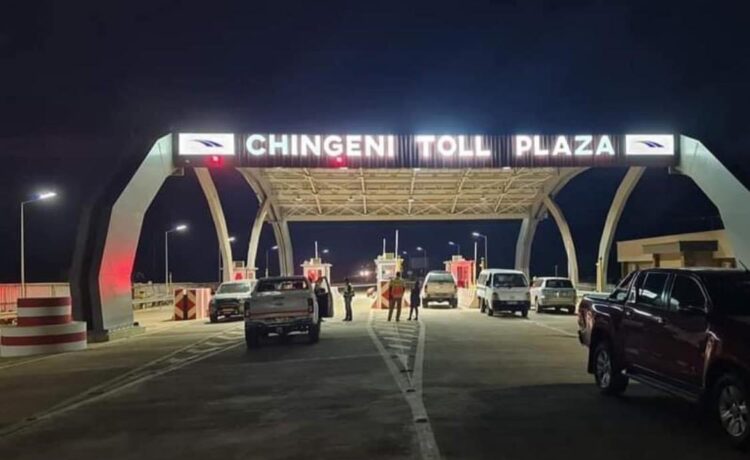 LILONGWE-In response to the public outcry, the Tonse Alliance administration, under the leadership of President Lazarus Chakwera, has adjusted downward tollgate fees for motorists at Chingeni toll plaza.

The revision follows a meeting held yesterday between anti-government protests organizers and Minister of Information Gospel Kazako and other top government officials.

Taxis with red number plates like Sienta will be paying  K1000 while ordinary vehicles with black number plates are at K1200 from K1700.

The discussions took place in Lilongwe.

Ironically, Bon Kalindo, who is leading anti-government protests, has vowed to proceed with demonstrations scheduled for tomorrow in Mzuzu arguing that the government has failed to address some of the issues he is demanding.

But Kazako says some of the demands require further consultations like issues of Value Added Tax on essential goods and services.