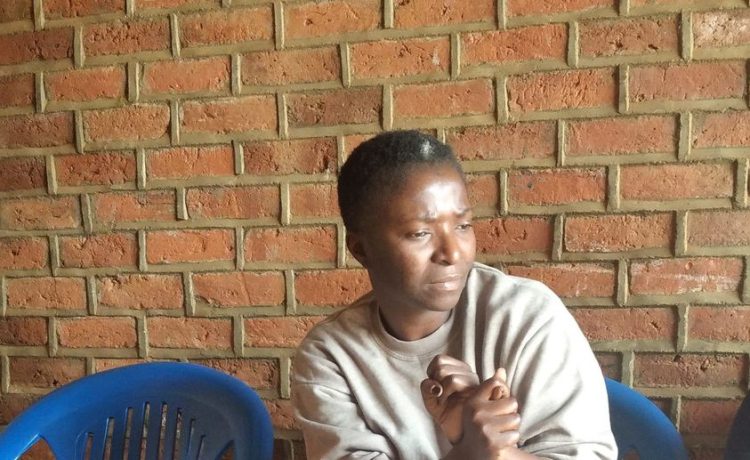 Malawi government, under the leadership of Dr. Lazarus Chakwera, has expressed shock over the arrest of the graft-busting body Director General Martha Chizuma as reports indicate that Police have not given the State any information regarding the incident.

In a press statement by Minister of Information & Digitalization, who is also  Chief Government Spokesperson, the government confirmed Chizuma’s arrest and her unconditional release, but blamed Police for failing to provide information.

“Goverment welcomes media reports that the Malawi Police Service (MPS) have released Ms. Martha Chizuma, the Director General of the Anti-Corruption Bureau (ACB), who was arrested this morning.

“As Government, under the leadership of His Excellency Dr Lazarus McCarthy Chakwera, President of the Republic of Malawi, we are concerned by the lack of information from the Malawi Police Service regarding the reasons why and the manner in which this arrest was effected, and we call on the police to inform the nation on these matters within the course of the day,” reads the statement.

The government will investigate this issue, according to Kazako, and hold any wrongdoers accountable since their acts jeopardize the progress that His Excellency President Chakwera and his Government are making to combat corruption and bring its perpetrators to justice.

Speaking on the same in parliament, Minister of Justice Titus Mvalo said the arrest of Chizuma is the work of those trying to suppress the fight against corruption.

But Shire Times understands that the arrest is in connection with the breach of the oath of secrecy when Chizuma revealed confidential information to a third party.

In a phone call that was exposed, Chizuma bemoaned the lack of political resolve to combat corruption in the Ashok-Zunneth Sattar affair, which involves the Vice President and other prominent government figures.

President Chakwera swore to keep her in charge of the ACB notwithstanding her unprofessionalism.