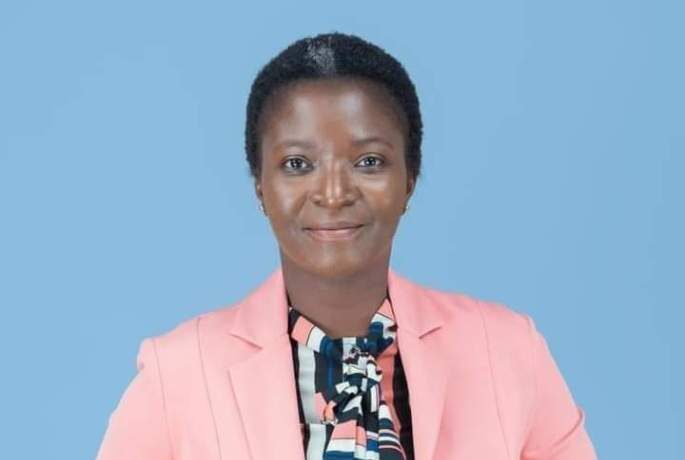 LILONGWE-The Anti-Corruption Bureau (ACB), under the leadership of Martha Chizuma,  is leaving no stone unturned in its quest to clear the ruble with latest being the conviction of Managing Director of Mahembe Civil Engineering, Philbert Mkandawire.

According to ACB’s statement signed by its Public Relations Officer, Egrita Ndala, Mkandawire has been found guilty of stealing K56, 247, 996.14 from the Malawi Government.

He was suspected to have obtained K56, 247, 996.14 from Ministry of Water Development and Irrigation for services which were not rendered.

Mkandawire was taken to Lilongwe Magistrate’s Court where he was charged with two counts of money laundering contrary to Section 35(C) of the Money Laundering, Proceeds of Crime and Terrorist Financing Act and one count of theft contrary to Section 278 of the Penal Code.

The Lilongwe Chief Resident Magistrate’s Court found Mkandawire guilty of all the charges and convicted him.

He will appear in Court in November this year for sentencing.

In the cashgate scandal which broke out in 2013, over K2 billion was stolen through payments to businesses that had not provided any services to government.

Several businesspersons and public officers were arrested over the theft of public funds. 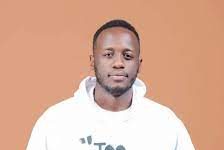