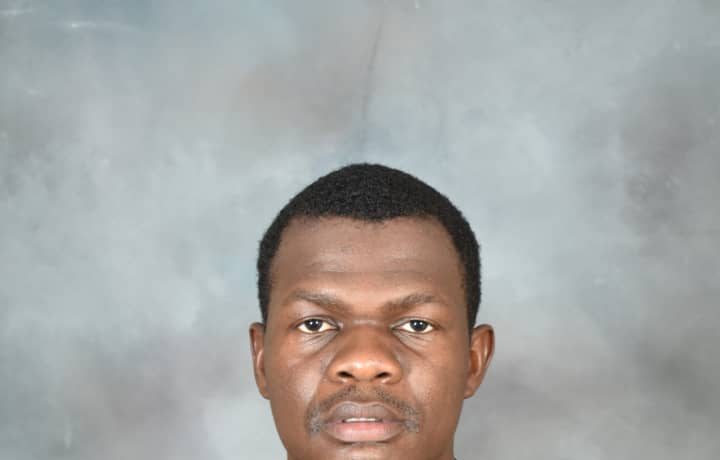 There will be a fresh financial audit on K130 million of Constituency Development Funds (CDF) that were reportedly misappropriated by the M’belwa District Council, Minister of Finance Sosten Gwengwe has said.

Legislator for Mzimba South Chambulanyina Jere, speaking on behalf fellow Mzimba district parliamentarians, raised the issue in parliament on Thursday and argued that since an internal audit was already conducted, the misappropriated funds should be reimbursed.

But Gwengwe said government “intends to conduct another audit at the council to establish what really happened.”

Last year, M’Mbelwa District Council dismissed allegations made by some legislators that K130 million meant for CDF was misappropriated by some workers at the council’s secretariat.

One of the Finance Service Committee members, Traditional Authority Jalavikuba, said his committee wrote the Ministry of Local Government to assign auditors to audit the CDF account.

“Let us not conclude that K130 million meant for CDF was stolen. That is why we wrote Ministry of Local Government to send us an auditor,” the chief said.

“We are approaching the rainy season and many projects in my constituency have stalled. We need that money so that we can complete some projects,” he said.

He said: “My constituents think I have swindled K6 million which the district council failed to release so that we can complete the construction of a bridge.

“I am giving the secretariat 20 days to refund the money or face unspecified action.”

But Mzimba district commissioner Emmanuel Bambe said auditors who came a few months ago recommended, in their report that some district council staff involved in the “missing” of funds be suspended which he said the council did.

However, the district commissioner said the K130 million was not misappropriated, but may have been used for other activities.

“This happened due to inefficiencies at the secretariat,” he said.

Bambe then assured elected members that the missing funds would be refunded within 30 days which has not yet happened.