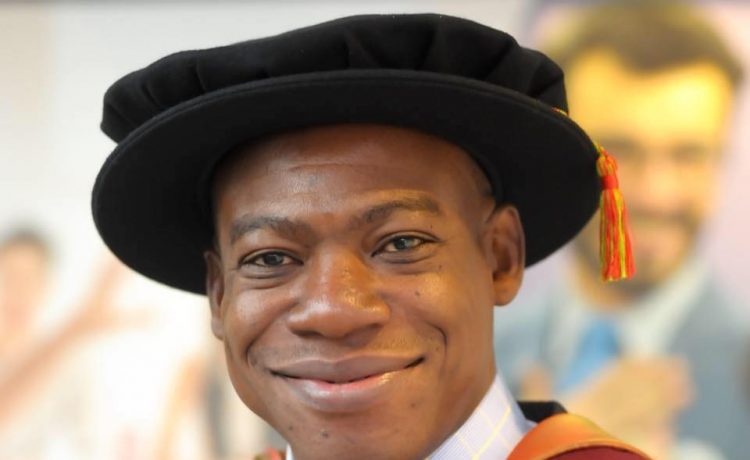 The appointment has been announced in a press statement signed by the Acting Registrar of the University of Malawi, Mary Wasiri, on Thursday.

“The council of the University of Malawi (UNIMA) is pleased to announce that the President of the Republic of Malawi and Chancellor of the University, His Excellency, Dr Lazarus MacCarthy Chakwera has approved the appointment of Dr. Sunduzwayo Madise as Deputy Vice Chancellor of University of Malawi with immediate effect. The appointment follows a competitive search process which was recently conducted,” reads the statement in part.

Administratively, the statement says that Madise has held several managerial leadership and academic positions as Dean of the Faculty of Law, Dean of Students, Head of Practical Legal Studies, the current Chairperson of Malawi Sports Council and Commissioner for Malawi Human Rights Commission, among other positions.

“Dr Madise will play a vital role in supporting the Vice Chancellor in the implementation of our next strategic plan, covering the period from 2022-2027.”