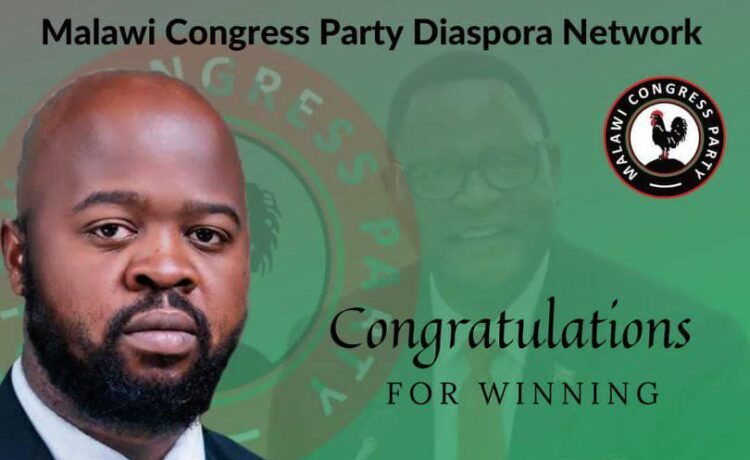 Effectively, the unofficial results show that Tonse Alliance partner, UTM, is still at infant stage as the party has come out of the race empty handed.

As for DPP, securing one ward could be considered as an achievement but that also points to the fact that the party is slowly following the footsteps of the United Democratic Front (UDF) and if something is not done to solve the internal wrangles, it will be a walkover for MCP in 2025.

In Mzimba East Constituency unofficial results have shown that Alliance for Democracy (Aford) candidate Wachepa Phiri has won the seat. Phiri has won in a tight race with Malawi Congress Party (MCP) candidate Donnex Muva, with a difference of 18 votes between them.

Overstone Kondowe of the MCP has won the Nkhotakota North East constituency. He has scooped 6729 votes in a race that was contested by nine candidates.  Aisha Silver of the Democratic Progressive Party came second with 1929 votes.

Zelita Banda, an independent candidate, is on third position with 726 votes while UTM candidate Chimwemwe Chidothe came at a distant fourth position with 472 votes.

Unofficial results for the by-elections that took place in Dedza Central East Constiency have shown that Malawi Congress Party candidate Joshua Malango has emerged winner. He got 6,246 votes while Solomon Kachitsa, an Independent candidate coming in second place, got 5,986 votes.

Total number of people who voted was 16,732 against the registered number of 29,630 voters.

Unofficial results from all centres of Chimwalire Ward in Balaka South Constituency show that Osman Mapira of the Democratic Progressive Party has emerged winner as the next Councillor of the ward.

This is the third time for MCP to do better in by-elections since 2014. In 2017, MCP won five seats out of six in highly contested by-elections.

In March this year, the party also performed well in by-elections that were conducted in seven constituencies and two wards. MCP managed to secure four parliamentary seats while DPP only managed to win back Liviridzi Ward.

The by-elections are widely thought to be a critical litmus test and a precursor of how different political parties—especially the Democratic Progressive Party (DPP), Malawi Congress Party and UTM—are going to perform in the next tripartite elections.