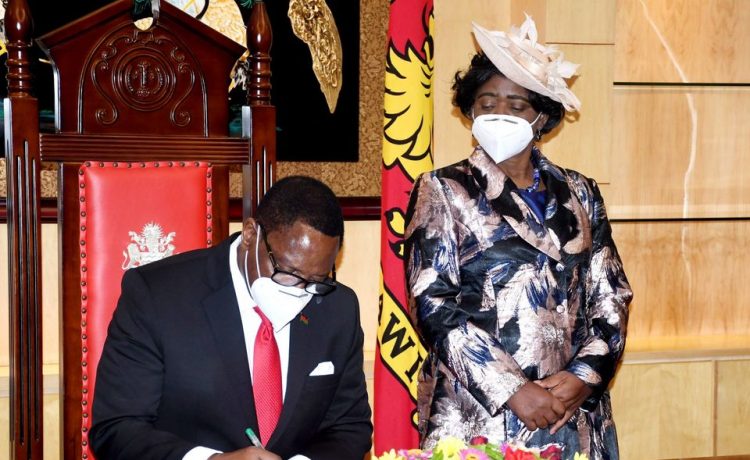 President Lazarus Chakwera today delivered his State of the Nation Address (Sona) to mark the opening of the 5th meeting of the 49th Session of Parliament and the 2022/2023 budget sitting.

In his SONA, President Chakwera’s main emphasis was on the country’s broken systems that are hindering economic growth and prosperity.

The Malawi leader then pledged his administration will concentrate on fixing the economic system, production system and the agricultural system.

He then went on to mention the three areas which he called accelerators, which are Human Capital Development, Infrastructure Development and Digital Governance Development.

“These three priorities and their three accelerators were chosen in line with the Malawi 2063 Vision to turn Malawi into an inclusively wealthy and self-reliant middle income economy which we launched a year ago,” he added.

Chakwera also spoke on the country’s economic performance in the last fiscal year in which Gross Domestic Product grew by 3.0 percent compared to 0.8 percent of 2020.

“This higher growth was attained in spite the continued negative impact of the covid-19 pandemic because of timely and effective government interventions.

“Among many of these intervention, the Affordable Input Programme (AIP) led to improved output in maize and other subsidized agricultural commodities which boosted the growth of the agricultural sector in general,” highlighted the president. 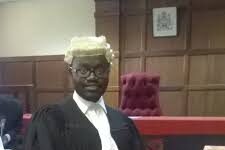