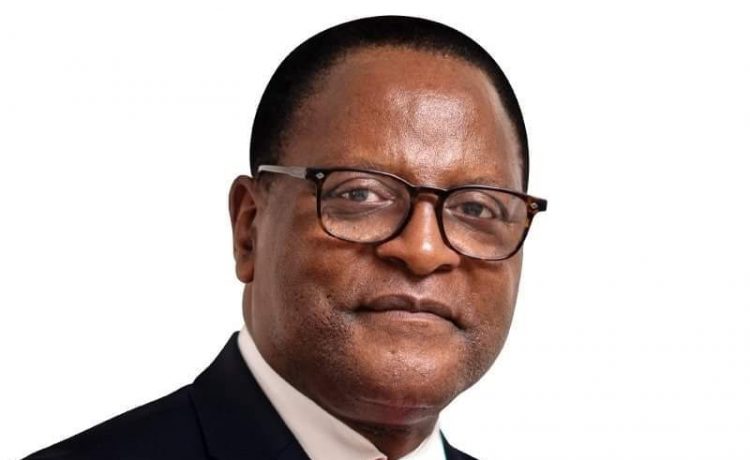 President Lazarus Chakwera has promised that the Tonse led government will improve education in the country by; among other things, implementing compulsory education for primary school going children; establishing more secondary schools and constructing more hostels in public universities.

Speaking during the 49th State of National Address (Sona) at the Parliament Building in Lilongwe, the Malawi leader said his government has robust plans in place effective 2022 going forward.

“Madam Speaker, our second target for human capital development is the Education sector, where our efforts to build an empowered and responsible citizenry include the following: increasing the number of teachers and teaching and learning materials in response to expected increase in enrolment; construction of 851 classrooms to expand space for our primary school learners; accelerating completion of the  construction of the three Teacher Training Colleges in Chikwawa, Rumphi and Mchinji,” said Chakwera.

Chakwera added that his government has already commenced the construction of 250 secondary schools under the Secondary Education Expansion Development (SEED) Project in partnership with the United States of America, in addition to establishing 34 Secondary Schools of Excellence, with Chikwawa, Phalombe, Nkhotakota, Mangochi, Lilongwe and Rumphi earmarked for the first 6.

Already, the Tonse Alliance government has managed to delink the old University of Malawi into four standalone universities as one way of increasing intake of students to study in tertiary institutions.