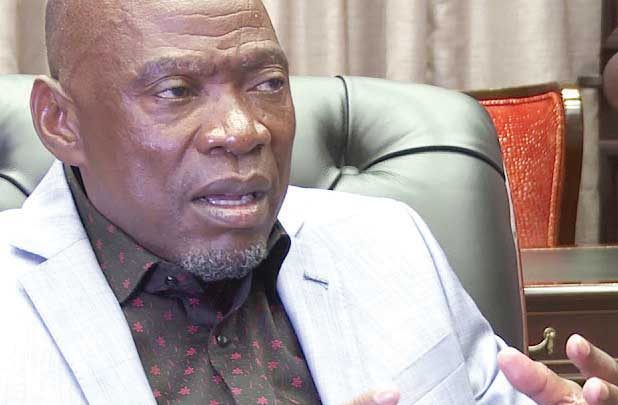 Business mogul Simbi Ashan Phiri of Khato Civils has categorically denied allegations that he is leading a newly formed political party known as Congress for Democrats.

Social media was yesterday awash with reports linking Phiri to the political party but a statement from Khato Civils has reiterated that Mr. Phiri, who is the chairman of the engineering company, has no interest in politics.

“As he has categorically stated during several interviews in Malawi, Mr. Simbi Ashan Phiri harbours no political ambitions. He believes his contribution to his country is better placed in investment and development through his businesses and mentoring young people to enter the business space and become successful future business leaders.

“We therefore find these insinuations misleading and slanderous and wish to inform the public that there’s no connection whatsoever between the alleged Peter Simbi Phiri of Congress for Democrats and Executive Chairman  Mr. Simbi Ashan Phiri of Khato Civils,” reads the statement.

In the statement, Khato Civils has also distanced its Chairman from facebook page operating under the name “Peter Simbi Phiri” saying “the full name of our Executive Chairman is is Mr. Simbi Ashan Phiri and NOT Peter Simbi Phiri.”

“We wish to categorically state and place on record that, there’s no connection, directly or indirectly, between Executive Chairman, Mr. Simbi Ashan Phiri, and the alleged Peter Simbi Phiri,” it reads.

According to the statement, the company will take legal action against those behind the malicious publications.