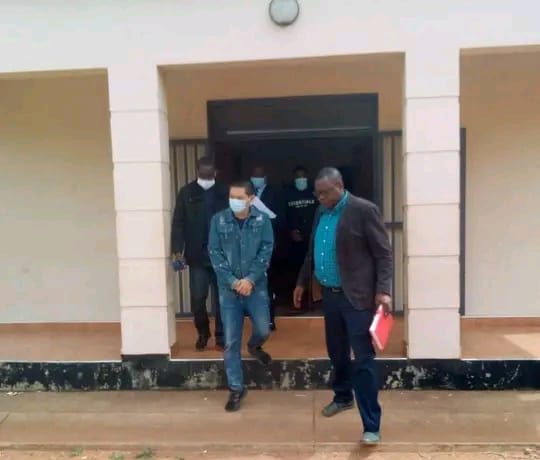 Chinese national Lu Ke but commonly known as Susu, who fled the country after being exposed for exploiting Malawian children through his social media videos, has been convicted in Zambia for unlawful entry and unlawful stay by the Chipata Magistrate Court.

According to media reports in Zambia, Susu who is wanted by Malawian Police for his demeaning videos has been fined 13, 000 Zambia Kwacha by the court which is equivalent to about 780, 000 Malawi Kwacha.

Lu Ke was exposed by a BBC Africa Eye investigation in which journalists Runako Celina and Henry Mhango located him at Njewa in Lilongwe where he has been shooting his videos and selling them in China.

The pair in their investigative program exposed how Susu has earned around 77 million kwacha from the videos so far while the children were being given less than a dollar for their acting.

At the moment, the Malawi government through its security agencies is working on how the fugitive can be repatriated back to Malawi to answer criminal charges.