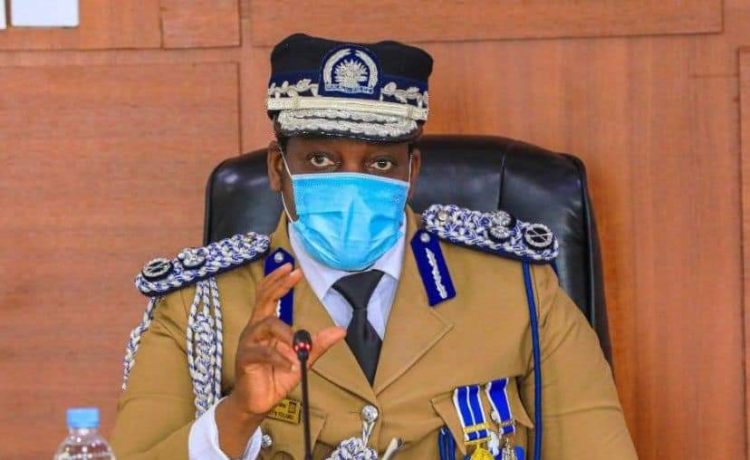 Yolamu’s appointment comes a few weeks after appointing Ms. Colleen Zamba as the Secretary to the office of President and Cabinet (SPC).

“The general public is hereby notified that in exercise of the powers conferred by section 154 (2) of the Constitution of the Republic of Malawi, His Excellency Dr. Lazarus McCarthy Chakwera, President of the Republic of Malawi has appointed Mrs. Merlyne Nachulu Yolamu to the position of Inspector General of Police,” reads the statement signed by Zamba.

The appointment is subject to confirmation by parliament, according to the statement.

Yolamu replaces Dr. George Kainja who was fired over his involvement into the alleged corruption saga relating to United Kingdom based Malawian businessman Zuneth Sattar.

Until her appointment, Yolamu was Deputy Inspector General of Police, responsible for administration.

Late Mary Nangwale was the first woman to be appointed Police IG by late President Bingu wa Mutharika. However, she was rejected by parliament.

She was then posted to Malawi High Commission in London where she was working as first secretary (political affairs).

Yolamu is likely to get a nod from the legislators considering the ruling Malawi Congress Party (MCP) numerical advantage in the House.