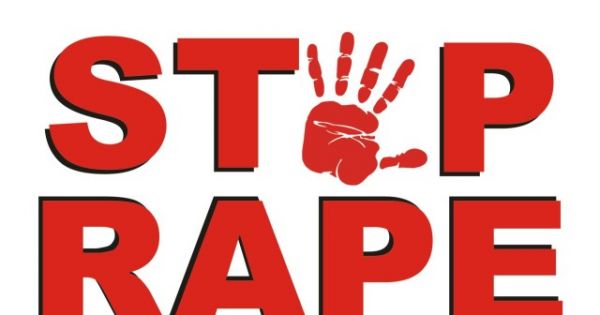 Police in Ndirande, Blantyre are keeping in custody a 58 year old man for allegedly impregnating his 15 year – old biological daughter.

The man has been identified as Alex Ngwale .

Reports indicate that the man started having sex with his daughter early 2021. He got arrested on November 10, 2021.

According to the girl’s grandmother, Sarah Mtagaluka, her granddaughter is an imbecile and that she got the wind of the girl’s pregnancy news from well-wishers.

The victim’s mother seemed unconcerned which prompted the reporter to sneak with her granddaughter to the hospital for pregnancy test.

The results came out positive and indicate a 6 months pregnancy.

From the hospital she went straight to Community policing members in Makata area who upon getting the news wasted no time but to apprehend the father.

Ngwale has so far denied the charge of incest despite her daughter revealing saying ‘it was a game they have been playing all the time.’

The suspect who is in police custody will appear before court soon to answer the charge of incest.

Cases of men having sex with their own daughters are on the rise in Malawi.