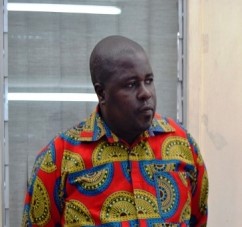 In his Judgment, judge Redson Kapindu ruled in favour of sumbuleta who applied to have his case transferred to Blantyre where he was arrested and is residing.

Sumbuleta is answering 7 cases of indecent assault, sexual harrasment and abuse of office.

In his argument, David Kanyenda a lawyer representing sumbuleta said that almost 71% of the counts took place in Blantyre where his client is residing hence there is no satisfying reasons that the accused be tried in Lilongwe.

According to judge Redson Kapindu, the Judge President will assign another judge that will proceed with the case’s directions and trial to avoid the Court also getting into expenses challenge.