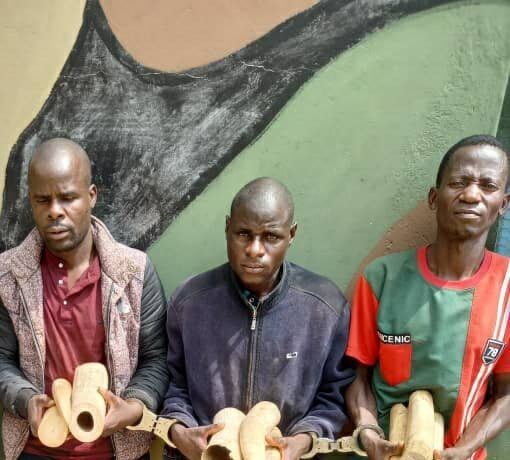 Police in Kasungu have arrested three men for being found in possession of raw ivory near Kamboni in Traditional Authority Nthunduwala in the district.

As reported by Zodiak, the suspects were arrested on October 21, 2021, near Kamboni as they were transferring nine pieces of ivory from Kamboni to Kasungu.

After receiving a tip-off, Parks and Wildlife Department officials mounted a snap roadblock where they found the three in possession of nine pieces of ivory weighing 16 kilogrammes.

According to Kasungu Police Publicist, Sub Inspector Joseph Kachikho, the pieces of ivory will be taken to wildlife experts for analysis and the suspects will appear before court soon. 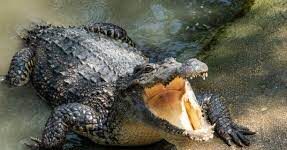