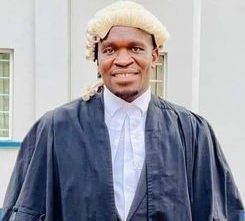 Columbia Gem House, a mining firm based in the United States of America that was involved in mining or extracting Ruby and Sapphire from the Chimwadzulo Mine in Ntcheu District in Malawi, has been ordered to pay $3.96 billion in what Malawi Attorney General Thabo Chakaka Nyirenda describes as “unpaid tax revenue on mineral resources extracted from the said mine.”

The claim was made in a letter written to Columbia Gem House’s Chief Executive Officer dated 26 July 2022, which Shire Times obtained.  According to the Attorney General, the USA mining firm dishonestly altered the mining company’s name from Mineral Exploration pty Limited to Nyala Mines Limited to conceal the Company’s origin, i.e. so that the new name of the company sounded local to escape suspicion and detection.

In part reads the Letter:

“You have been unjustly enriched by your failure to pay appropriate taxes and royalties in Malawi and consequently you have become a constructive trustee for the state of Malawi.”

The Attorney General said the Company stated that ‘multinational and international investors carrying on business in Malawi owe the state of Malawi fiduciary duties of good faith and the duty to account.”

Nyirenda warned the Company that the state of Malawi ‘reserves the right to institute criminal proceedings on money laundering and tax evasion charges against you and all persons involved in the evasion of the taxes’ should the company fails to pay the said demanded money.

The citizens of Malawi, one of the poorest countries on the planet, have expressed outrage that the proceeds of its minerals, particularly from the Uranium Mine in Karonga, did not or do not benefit Malawians, and that the revelation of foreign companies acting in a crooked and exploiting manner means that poverty will remain deeply entrenched in the country. 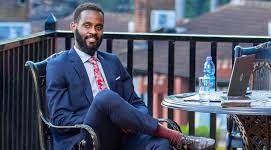