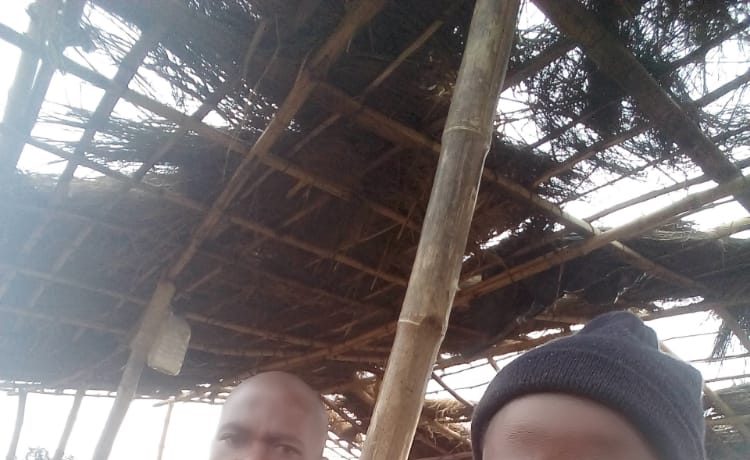 Centre for Democracy and Economic Development Initiatives (CDEDI) founder and leader, Silvester Namiwa, was reported abducted by unknown assailants who, according to those who were reporting the incident, hijacked him on his way from his press briefing task in Lilongwe.

According to reports, Namiwa had gone to address the press on Wednesday alongside other people who organized what was meant to be a national wide demonstration slated for Thursday, 28th July.

The reports of his abduction reached to far and wide, prompting different personalities, authorities and institutions issuing statements about the incident. The State President, Lazarus Chakwera, through his Press Secretary Anthony Kasunda, expressed his annoyance with the development. The statement mentioned President Chakwera’s commitment to ensuring that Malawi is a free society.

“The President, therefore, condemns this act criminal act and calls upon the Malawi Police Service and other law enforcement agencies to speed up investigations into the matter until Mr. Namiwa’s safety is restored, his captors are brought to justice, and Malawians are informed of the truth regarding his alleged abduction”, read the statement in closure.

The ruling Malawi Congress Party (MCP) and Human Rights Defenders Coalition (HRDC) are among the institutions that condemned the incident and called upon security agencies to embark on recovery efforts and serve justice to the situation.

Much to the relief of all concerned parties, the missing Namiwa has been reported found lying destitute along the road in Nathenje in Lilongwe. However, incidents surrounding his recovery are casting strong doubts about his being genuinely abducted.

Among other indicators of self-abduction, Namiwa has been found with clothes that are different from the ones he wore on the day of his missing. He is yet to explain whether his abductors gave him changing clothes. Of all places where unknown abductor would damp him, Namiwa has been found seated along a road in Nathenje where he stays. Why he was not tied and was capable of walking to his home or police station, Namiwa remained seated by the road side perhaps waiting to be identified by searchers.

This indicators of a hoax abduction calls to memory a famous self-abduction incident in California in November 2016 where a self-abducted mother got arrested and charged before a court of law.

The woman’s name is Sherri Papini. When a young mother went missing in broad daylight, a community was filled with fear and concern, countless hours were spent following leads, all in an effort to bring this woman back to her family.

On the missing day, Ms. Papini went for a jog (and that was on 2nd Nov., 2016). Her husband had returned home from work that day to find his wife was missing and that their children had not been picked up from day care. Using the Find My iPhone app, Mr. Papini located his wife’s phone and her earbuds, with strands of hair attached, about a mile from their home.

Mr. Papini made a public plea for his wife’s safe return. “Bring her home,” Mr. Papini repeatedly said in an interview with local television stations. A $50,000 reward was also offered.

Three weeks after she vanished, Sherri Papini was found over 140 miles from her home. According to the authorities, her account of being kidnapped was a lie. Her bruises and burns were self-inflicted, said prosecutors, who announced that Ms. Papini, 39, had been arrested on felony charges that included making false statements to a federal law enforcement officer and mail fraud.

The Malawi Police Service which received presidential push to investigate into Namiwa’s alleged abduction is yet to officially release any information regarding its inquiry into the matter.