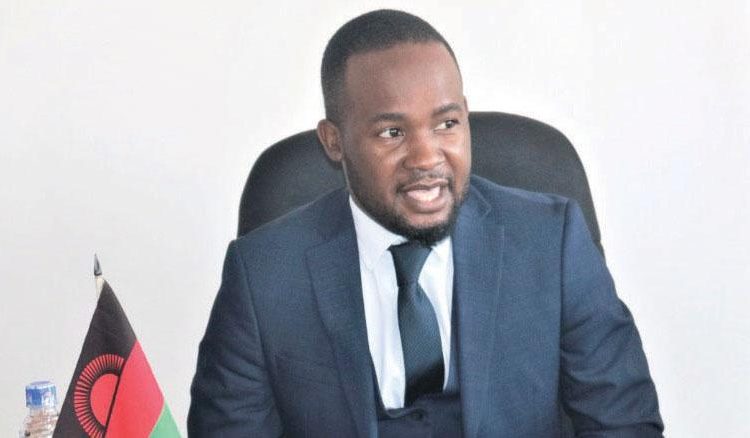 The Malawi National Assembly has passed the Pension Bill which was presented in Parliament by Finance Minister Sosten Gwengwe. According to Ngwengwe, “the Pension Bill seeks to replace the current Pension Act to ensure proper management of the pension but also for employees to benefit from their contributions.”

The bill received bi-partisan support from the government as well as the opposition lawmakers. Making her input, the leader of UDF, Lilian Patel, said “The bill will reduce the suffering of pensioners in Malawi.”

The bill has proposed a K150 million fee as a penalty for companies that default remittance of pension contributions. The companies will also risk being closed. The waiting period to access part of the pension for someone that has lost a job has been reduced from 6 months to 3 months.

According to Gwengwe people will be able to do something with their money before retirement. Progressive piece of legislation, so it appears. 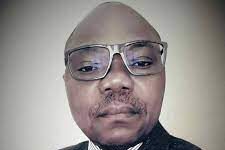