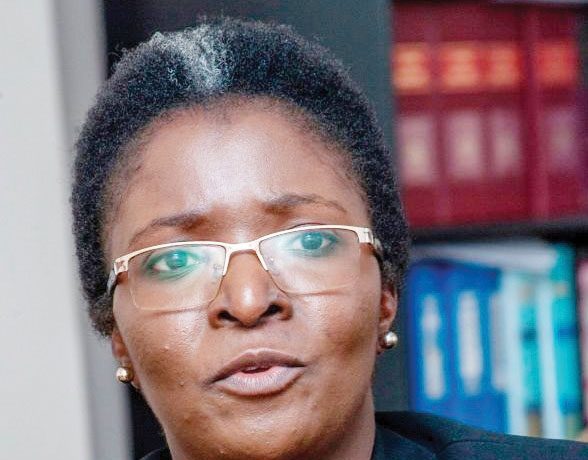 However, the Malawi Law Society in a statement mounted pressure calling the government to release the full report in order for it to make an informed opinion.

“The Commission is on its own accountable and is required to be transparent to the public under sections 10 and 12 of the Constitution and sections 2 and 7 of the Commissions of Inquiry Act when read together.

“The public is entitled to access to information held by the State by virtue of section 37 of the Constitution and the Access to Information Act.

“We cannot fairly evaluate the 12 Commissioners’ output without examining what they have looked at in pages 1-49 of their report which is not available to the public,” reads the statement in part.

The statement further wondered why the commission of inquiry appeared to have digressed from the terms of reference which was made public by the President on the day of its institution on 6th December 2022. According to MLS, the President “specifically required the Commission to zero in on the arrest and not to inquire into the conduct of the arrested”.

“However, pages 50-60 seem to suggest that the Commissioners had different Terms of Reference from the direct question concerning the arrest as raised in the 6th December 2022 appointment notice known to the public.

“The public must be allowed to evaluate how such possible variance in the scope of assignment might have arisen or indeed there is any variance at all.

“The Malawi Law Society, therefore, calls upon the President of the Republic of Malawi and the Chairman of the Commission and his 11 fellow Commissioners to enhance their own public trust, transparency and accountability by releasing the full report as soon as possible for a full evaluation of the context of the findings and recommendations,” reads the statement.

Barely hours after the MLS statement, Secretary to the President and Cabinet released the full report. In the report, the Attorney General was quoted telling the commission that following the arrest of Chizuma, the US Embassy had told him that they wanted to see the unconditional release of the arrested Chizuma or else they would put people behind arrest under sanctions.

Malawians will therefore be waiting with bated breath for MLS reaction government having complied with their demand. Will MLS agree with the commission’s view that Martha Chizuma ought to be investigated for criminal conduct following the leaked tape and therefore setting the stage for her firing?