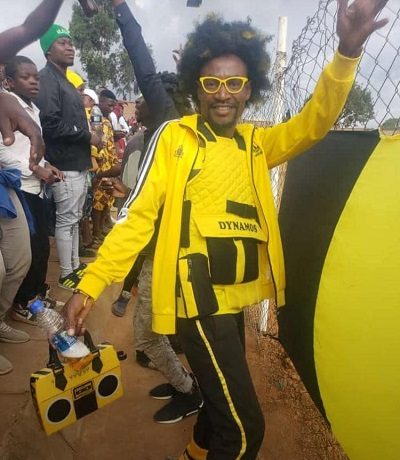 The soccer fraternity in Dedza district and indeed across the country are mourning the death of Dedza dynamos chief supporter Akim Mageshi who was killed in a road accident on Sunday night near Dedza Golf Course Ring Road.

Mageshi and friends who sustained minor injuries met his fate when they were coming from the team’s executive meeting following a 3-2 thrashing of Ekwendeni Hammers at Dedza Stadium that afternoon.

Mabvuto Mugode, the club’s general secretary, called the death “extremely distressing news” and “a blow to the supporters.”

Dedza police have not yet provided any additional information on the development. Richard Chimwendo Banda, the minister of youth and development, attended the principal supporter’s farewell ceremony, which was held in part at Dedza Stadium, on the spot where the deceased danced with other fans to celebrate his team’s triumph on Sunday.

The Burial ceremony of Magesh will be conducted tomorrow Tuesday in Dedza.