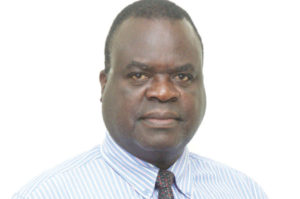 According to a statement seen by this publication, Dr. Dzamalala seeks the medical council board to provide laboratory backed scientific evidence that he was wrong to determine termik as a cause of death for Kottana.

While maintaining his stance in his original autopsy report, he has prayed to the court to order the board to pend the issuance of the warning until the determination of his appeal.

“The state failed to prove who of the accused persons administered the poison; where and when the poison was administered. These are not issues which a pathologist performing an autopsy anywhere in the world is expected to investigate and answer.

“In the communication to me the medical council of Malawi board indicated that snake bite venom and vecuronium bromide were the most likely contributors to the cause of death for late Kottana Chidyaonga.

“In medical practice, death certification includes the mode and cause of death. Contributors are listed but are not the cause of death,” he challenged.

He also pointed out the lack of representation of his peers as forensic pathologist in the investigation by the medical council board as another unfair practice.