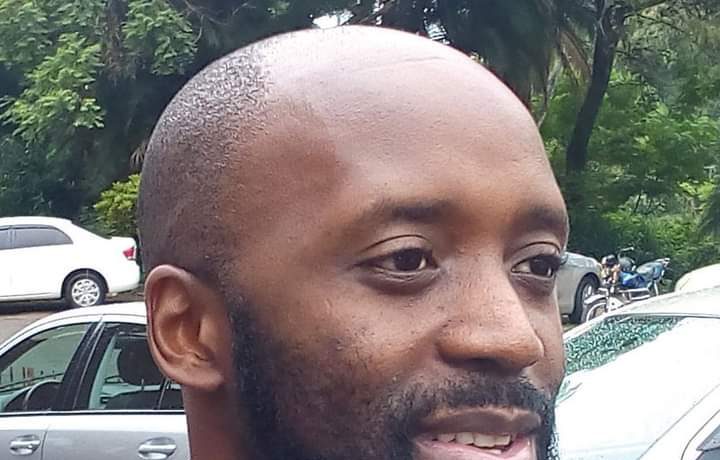 On May 26, 2022, the Senior Resident Magistrate court in Lilongwe will hear a case in which senior police officers are suspected of stealing K740 million from Malawi Police Headquarters in Lilongwe.

Between July 2018 and June 2020, seven police officers are suspected of defrauding the government of about K740 million.

Director of Public Prosecution (DPP) Steven Kayuni confirmed the date in an interview with local media.

“We await the court processes on the set date including witnesses preparations,” said Kayuni as quoted by The Nation.

Over 600 cheques were deposited in the police welfare account at Area 30 as service charges from clients who had hired police officers and were being withdrawn after being cleared by the bank, according to an internal police audit.

This is not the first time that police officers at Area 30 have been dragged in the mud on such matters as in 2013, a court jailed nine senior police officers to 14 years each for fraud.

In 2018, MPS was thrust back into the spotlight for all the wrong reasons after awarding a K2.8 billion contract to Pioneer Investment to supply 500,000 food packs to the service in what became known as the food rationing scandal, in which former President Peter Mutharika was implicated. 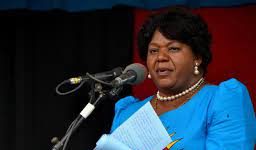